LPA Futures is a division of the Lisa Pritchard Agency which supports and promotes the next generation of commercial photographers. We had a fantastic response to this year’s competition and the standard of entries was exceptionally high across the board.

Selected by a panel of industry experts, the winning six up and coming photographers will be represented by LPA as part of a two year programme.

This year’s judges were:

The judging process was recorded by our generous sponsor Metro Imaging

Alongside winning representation with LPA, each of this year’s winners will also receive £250 worth of lighting hire, a days studio hire and a training course from Direct Photographic, a bespoke portfolio from Delta Design, two days of re-touching and one day of digi-op from The Forge, exhibition prints and a 20% discount on folio prints from Metro Imaging, one hour of legal advice from Swan Turton and £250 voucher towards camera insurance from Williamson Carson/Chubb.

This year’s winners are… 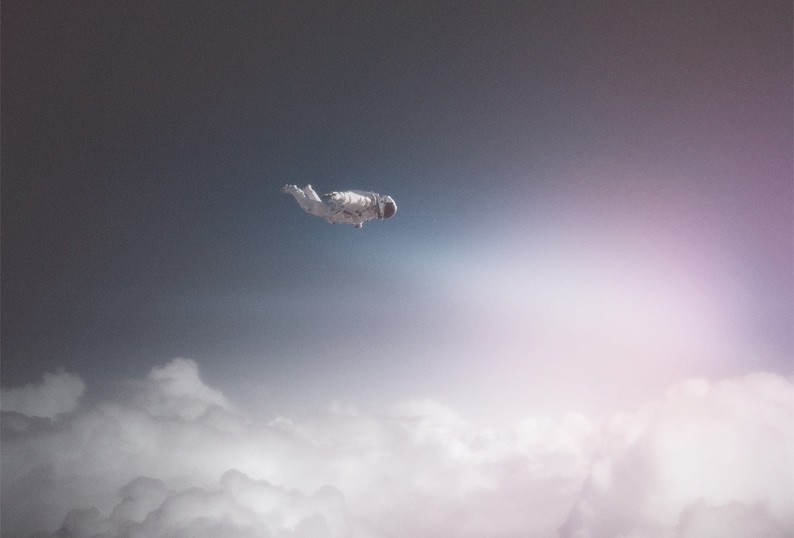 Marc Ambros/ Originally from Barcelona, Spain. Marc has shot for a wide variety of clients both in the UK and Spain including Adidas, Diesel, Canal +, Moleskine, Nokia, Toyota and Seat. 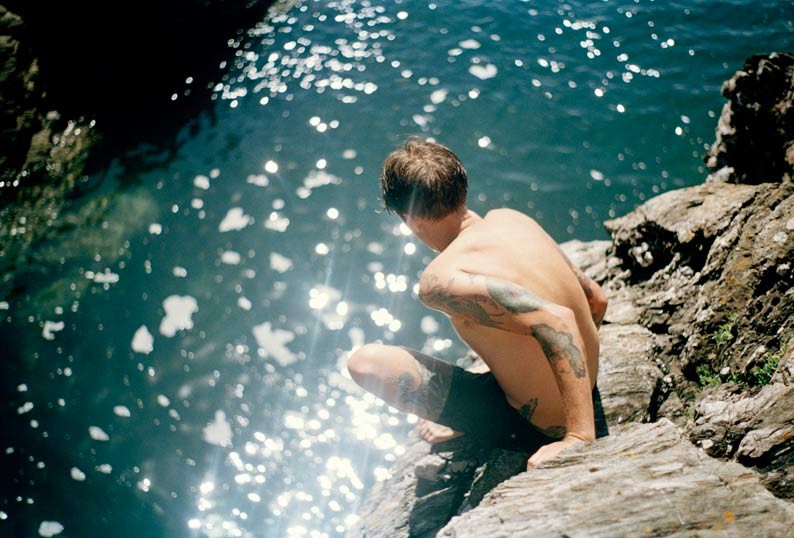 Lulu Ash/ Lulu’s photography is about people, feelings, connections and stories. Lulu’s work has been featured in numerous publications such as Harper’s Bazaar, HUCK, Photoworks, and The Times. Commercial clients include Hermès, Converse, John Lobb, and TFL. 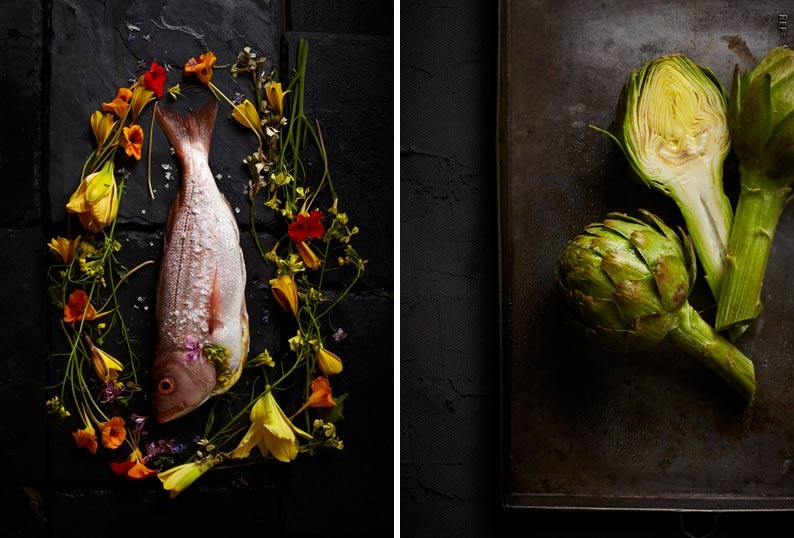 Tim Atkins/ Born in South Africa. Tim has shot for a wealth of clients both in the UK and South Africa including Random House, Subway, Big Sky Studios and Go Native Interiors. 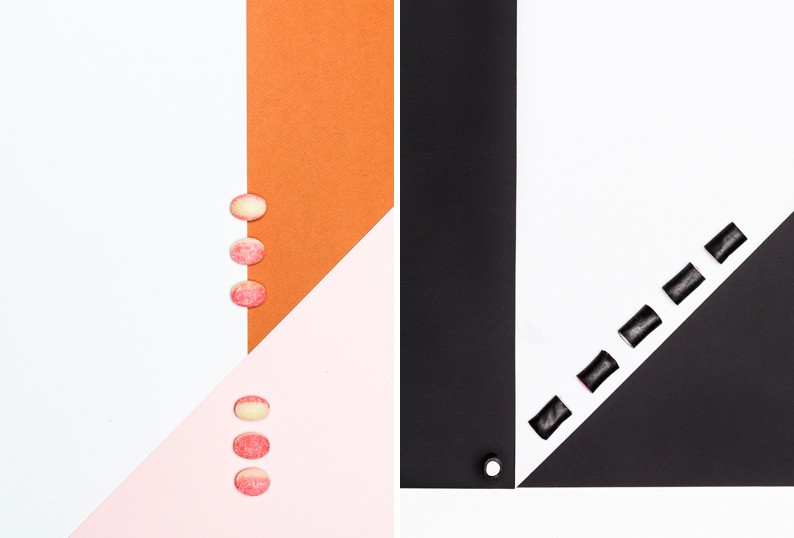 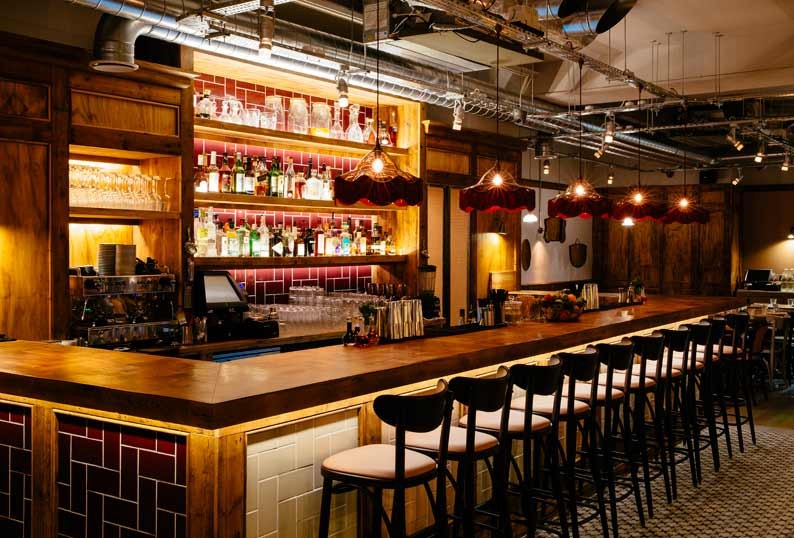 James Byrne/ Born in Birmingham. In a short space of time James has shot for a wealth of clients including Indian Vogue, FHM, Leon, Food & Wine Magazine, Hodder & Stoughton, Channel 4, BBC and RTE. 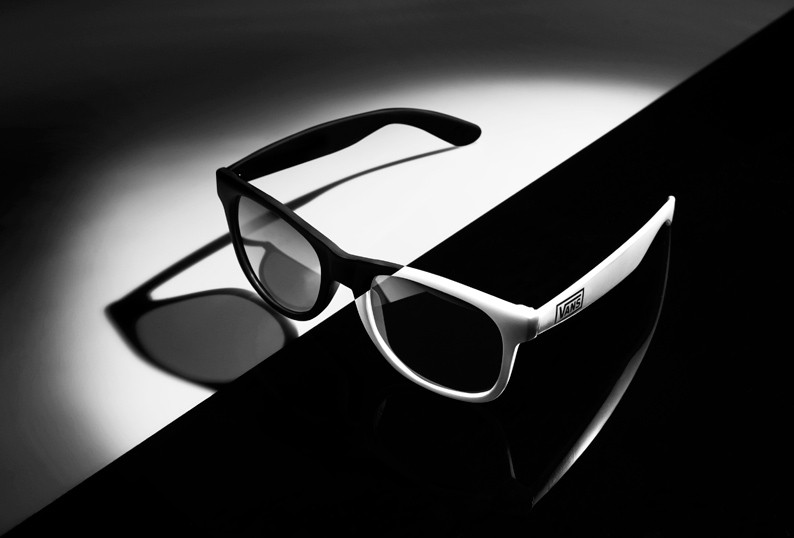 Fay Elizabeth Harpham/ Hailing from Scunthorpe, North Lincolnshire. Fay’s work has been featured in numerous publications and she regularly works for fashion powerhouses such as Stella McCartney.

Each year we are overwhelmed by the commitment shown by the winners as they define their path in this competitive industry.  We had high hopes for the class of 2013 and they certainly didn’t disappoint! Each has grown from strength to strength and is well on their way to becoming a successful commercial photographer.