At Facebook’s annual F8 developer conference last month, the social media monolith revealed a – up unto now – secret department called Building 8, which has been working behind the scenes on the company’s most secretive and controversial technology yet –mind reading technology.

Headed by Regina Dugan who was previously director of the U.S. Defense Department's DARPA, (the masterminds that brought us the internet and GPS receivers), the 60-strong Building 8 team has been working behind (very) closed doors to develop ways of reading people’s brainwaves which will mean the Facebook users of the future won’t need to type out emails or messages – they’ll simply have to think them. 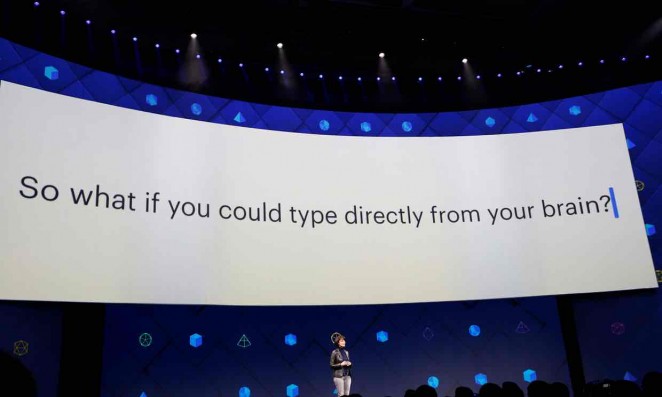 Dugan’s technology relies heavily on the zeitgeist’s most prevalent marketing money-spinner; smartphone usages’ detriment to our mental health (and the accompanying idea that if you download a yoga or mindfulness app then everything will be better). The digital detox Facebook proposes is even less holistic though, and involves brain scanning software which, if seen through to its goal, will extract our thoughts and turn them into prosaic form at a speed of 100 words per minute.

Onstage at the conference, Dugan showed a video of a woman with with ALS who already had a pea-sized brain implant which allowed her to type eight words per minute using just her thoughts. To further develop the technology and hit its 100 word target, Building 8 has recruited machine learning, neural prosthetics experts, brain-computer interface engineers and neuroimaging engineers. In short: They mean business.

The problem is the way Dugan is pitching this: she introduces the idea of mind reading rather awkwardly within the framework of an already much overplugged marketing tool; she uses the guise of assisting disabled people to give the project value; and then she tries to walk past security by saying it’s a technology aimed at improving our lives. Woah, woah, hold there sister. It's the same tatic children use when they’re trying to convince their parents they should be given more pocket money – it’s sneaky and it’s a bit obvious.

Facebook’s targeted advertising capabilities are amongst the smartest in the world. Everyone knows that – not least the participants of the F8 conference (which includes all the leading movers and shakers from Occulus, Messenger, Instagram and WhatsApp.) The company’s algorithms are so advanced the platform can basically second guess what you’re shopping for, for who and when. It’s no secret that Facebook’s advertising revenue could solve our national debt.

Dugan’s premise that this is a technology developed with the aim of improving our lives is, at the very least, a bit of a lie. If Facebook can read its user’s thoughts, the future possibilities of advertising on the platform are never ending. Imagine the profits... 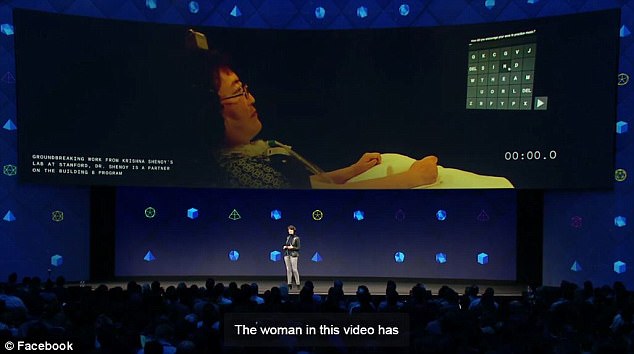 Of course I understand why Dugan weaves such a tightly knit narrative through her presentation, and I get why she needs to hold onto the reins of that particular narrative so tightly: At the F8 conference she already had battles trying to assuage people’s fears that the technology wouldn’t be used to read random thoughts.