Stanley Chow’s bold portraits and illustrations are internationally recognised on the covers of The New York Times and The New Yorker, used for clients including Saatchi & Saatchi, and have even caught the attention of bands such as The White Stripes. Based in Manchester, Stanley also boasts the enviable accolade of having pissed Donald Trump off with one of his pictures. Read on to find out how.

Hi Stanley! You previously said you’re an illustrator first, an artist second, and graphic designer third. Tell us about that ordering and why it's important to you.

As for being a graphic designer: I really enjoy the discipline of playing around with composition and laying out type, but I’m very aware that I am a better illustrator and artist! 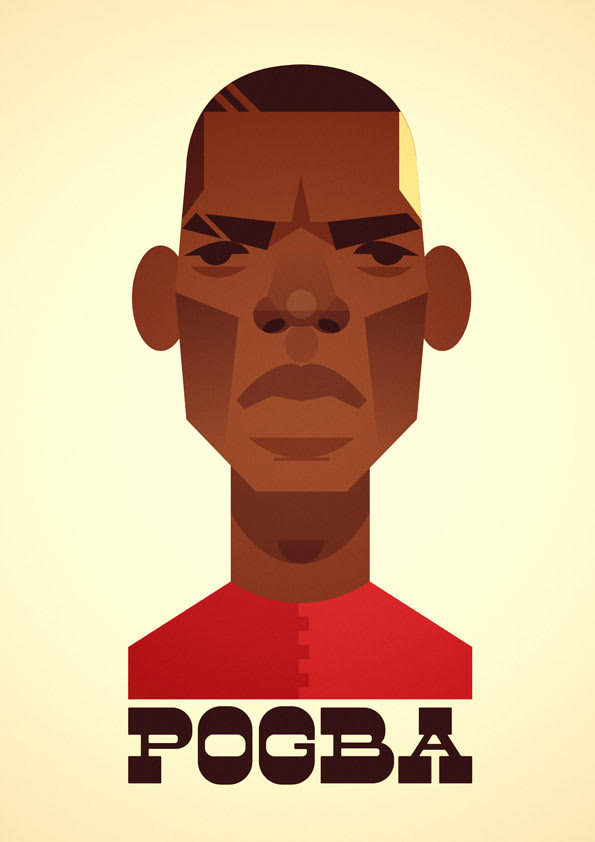 How did you become an illustrator of faces?

I was always doing caricatures of all my friends and school teachers, and painting portraits of pop stars and celebrities. This carried on right up until I left art school but I had a crisis of confidence when entering the real world of illustration and I didn’t think I was ever going to be good enough to be a professional caricaturist or portrait painter.

I spent a long time being a fashion and lifestyle illustrator instead, but after ten years of that I started really hating my work so I had to re-evaluate everything I was doing. I needed to get back to my first love of illustrating faces and with my experience I felt more confident that I could make it pay off. That was around 2005. 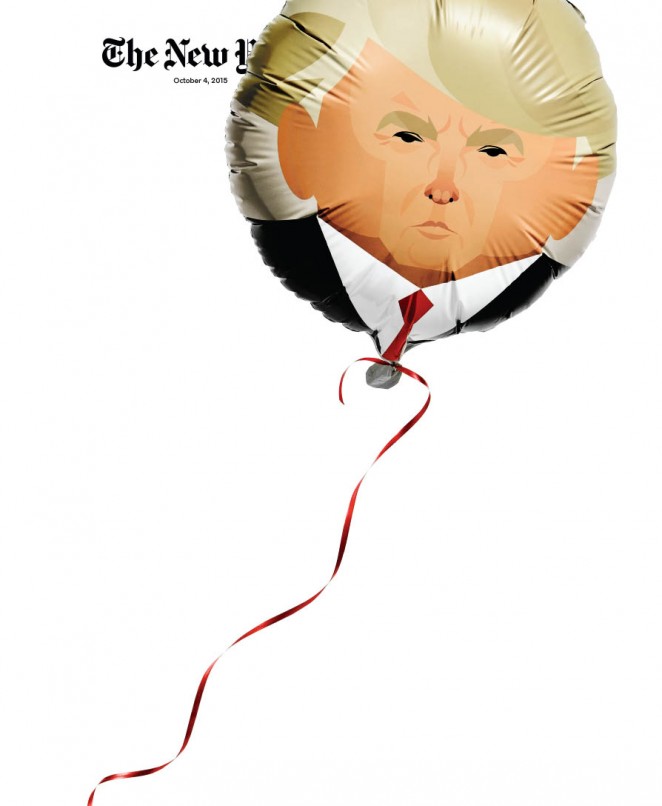 Which of your illustrations are you most proud of to date and why?

I guess most notably the Donald Trump balloon for The New York Times magazine cover. I was asked to do this because of my reputation of being the New Yorker’s ‘chief’ portrait artist which already made me feel quite proud. And Donald Trump has gone on record complaining about that cover which pleases me greatly.

I’m also proud of my Nina Simone portrait. It’s an image that combines my love of illustration and design in one image. Nina Simone’s estate asked if they could use it, which meant a great deal to me. 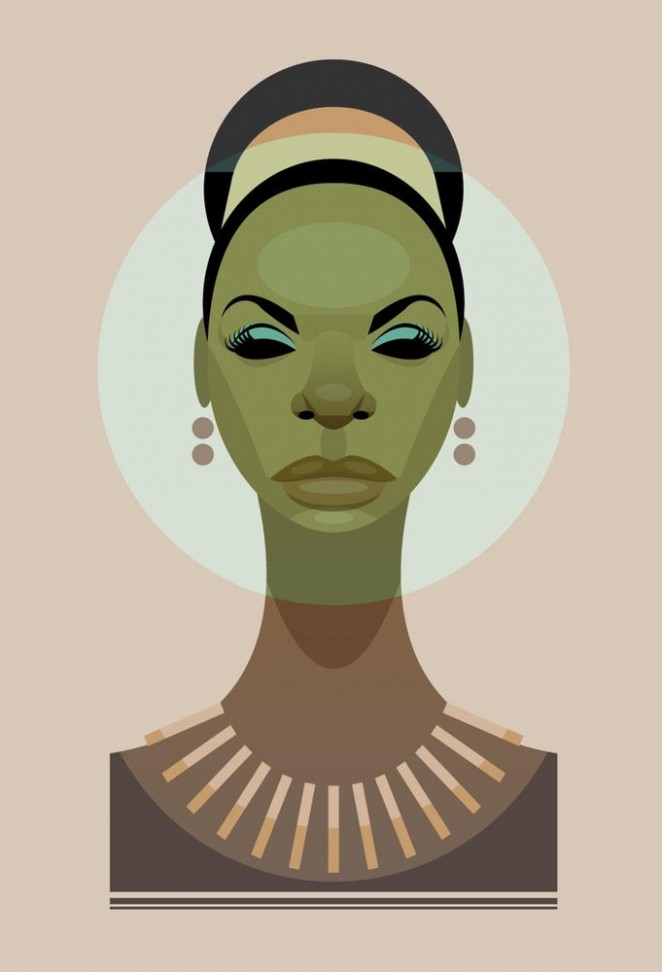 Your work is globally recognised but you still do a lot of small scale projects. What makes you return to these time and time again?

I think it’s my need to always be creative, as well as the need to please people. Taking on smaller projects presents new challenges as well, and I always want to be challenged and pushed.

Tell us about a good day at work!

A good working day is a one with minimum emails, minimum phone calls, and one where I manage to knock out three or four illustrations before 6pm so I can go home in time to spend a few hours with my kids before they go to bed.

What projects are you looking forward to taking on this year?

To be honest with you I don’t know. I don’t know even know what projects I will be working on next week, let alone this year. Something new always seems to crop up but I make no plans for anything. At the start of every year I always that this could be the year where people stop asking me to do work for them or the year I become less relevant as an illustrator. 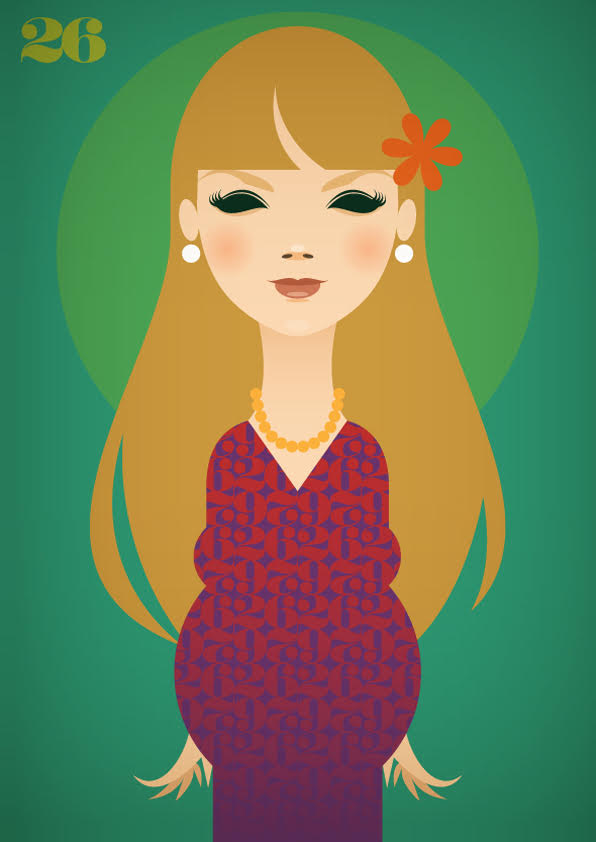 If you could only draw one thing for the rest of your life what would you chose?

If I was too choose one person, It would be my wife. I don’t think you can ever get bored of illustrating something you love - she’s beautiful and very fashionable, and as time goes by I will always be able to produce something different.

As for a place I love New York. Put me in New York and let me illustrate the buildings and streets and I’ll be happy for the rest of my life. The city is so full of energy, so diverse, so interesting, and so vast that it’s impossible to not find inspiration everyday for the rest of your life. 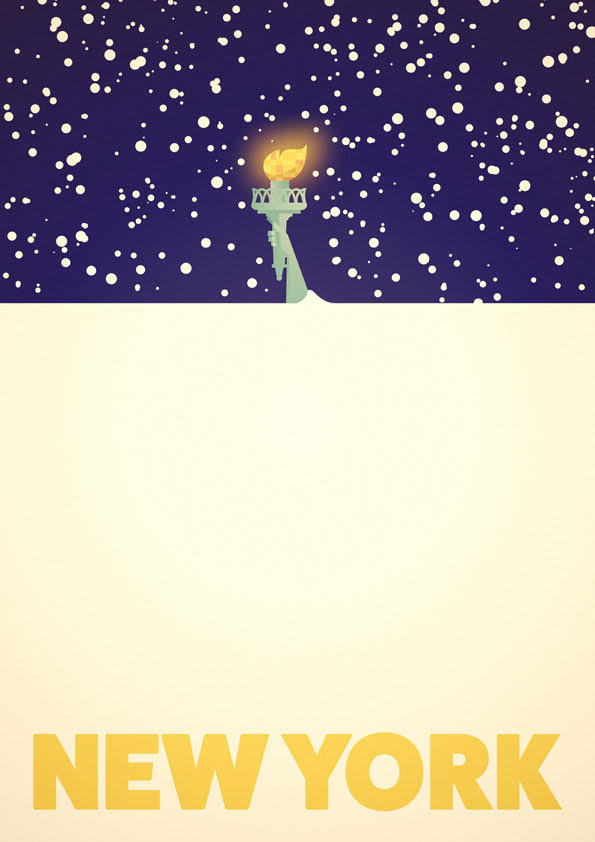 You're Manchester born and bred. What are your biggest sources of inspiration there?

The friends I met in a bar called Night & Day about 20 years ago. Night & Day was a place where a bunch of artists, designers, DJs, musicians, actors, and writers all accidentally hung out together. It’s was a pretty shabby joint, but for some reason creative people were magnetised to it. We were all in our early 20’s and hungry for success. Most of that bunch have gone on to great things: running record labels, speaking at TedTalks, writing screenplays for films and TV shows, or bestselling novels, the list goes on… These are my constant source of inspiration. 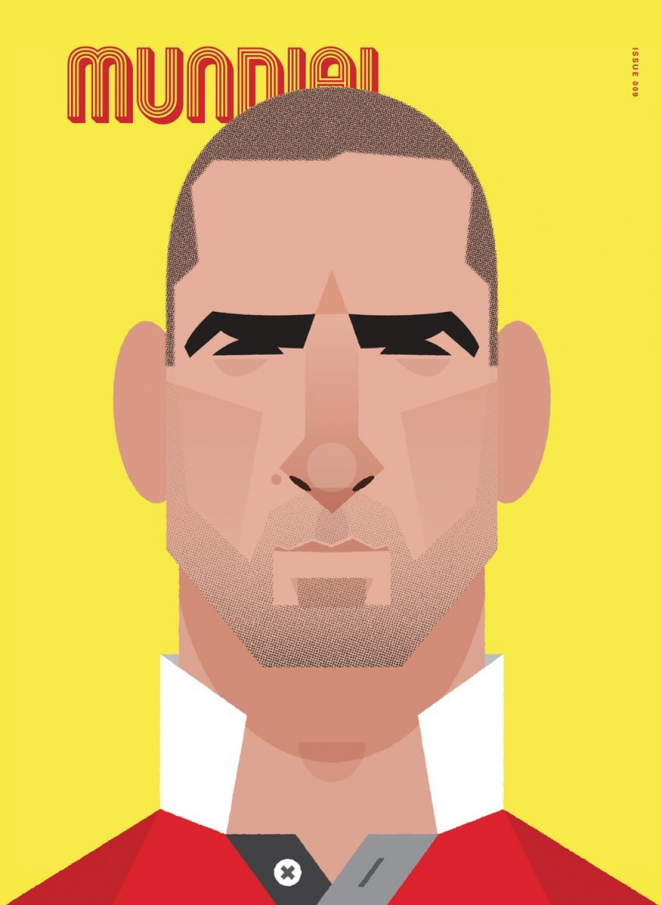 Which of your projects has proved to be the biggest challenge to date?

There was a time I was commissioned to do an illustration of the comedian Chris Rock. Usually I can nail a likeness in a few hours, and once I’ve done that I go on to compete the rest of the illustration. For some reason on this occasion though, I just couldn’t make it look like Chris Rock. I spent four days trying to get this one illustration done until I eventually cracked it, but at last minute they decided to use a photo instead.

Every now and again you are asked to illustrate people who are just very difficult to illustrate, I can’t explain why. 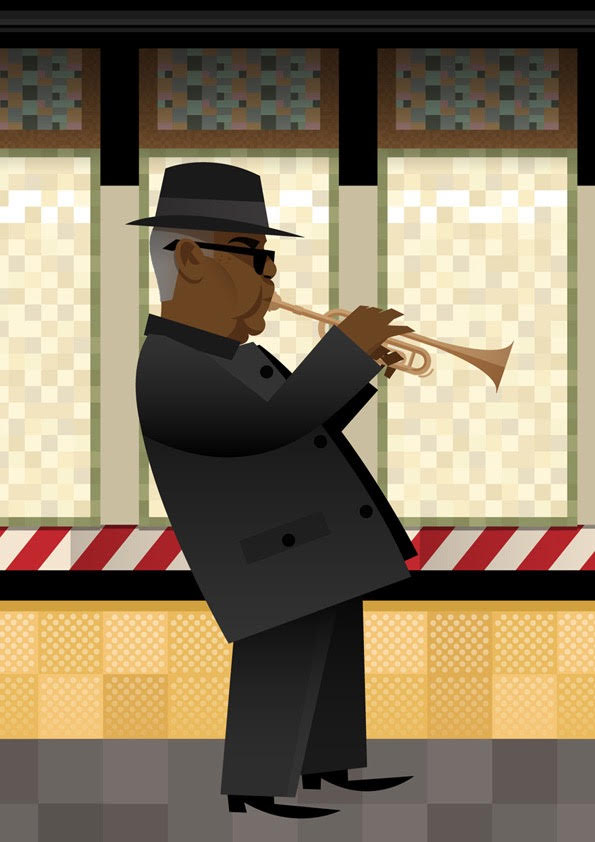 If you were stuck on a desert island with only one item, what would you choose and why?

My iPad pro. It’s the only thing which allows me to be creative, listen to music and FaceTime my wife and kids (providing that there’s Wi-Fi on the island and infinite battery!)