Michael Drummond has spent the last 13 years photographing personal projects all across the UK and taking commissions that have led him to shoot cityscapes in Dubai, supercars in Italy and hotel kitchens in London. Michael’s secret weapon is his ability to talk to anyone - be it the local fisherman about the waters around Southend, or the creators of the newest supercar about the mechanics of the engine. No job too big, no opinion too small - Michael’s curiosity has allowed him to capture situations in thought provoking new ways which go much further than the initial flash. Today we're talking to London-based Michael about his multi-varied approach to image making.

Hi Michael, how did your interest in photography first come about?

It all started with my dad’s Olympus camera which I still use now and again for shooting 35mm work. I was shooting my passions and interests at the time, so there were a lot of bands and gigs in my early shots, but as well, I would shoot through the car windows at night. When I got those images back they had big blurs of light across them - totally different to how the scene looked when I took the picture - which was mind bending for me. From that point on I started working out what the camera was doing and what all the different settings were, I taught myself the basics in this way, working with film.

After my A Levels I went on to do a BTEC diploma and that was the real game changer for me. I had a fantastic tutor on the diploma called Martin Richardson, who took me through the process of taking and developing a single image in the darkroom. Everyone remembers the first time they see their print develop in the waves and the ripples of the solutions. It’s a really magical experience. It was through Martin and that process that I understood how to make a picture instead of just taking one. 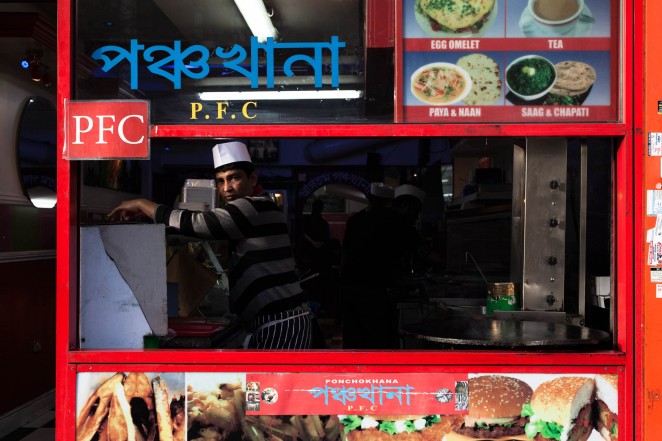 What was one of the first images you remember developing and understanding the process of in this way?

Oh definitely one of the ones we processed in the dark room that day with Martin. It was an image of a girl from our course in a pretty cliched pose - holding her face with her hand and revealing an eye. But we spent a few attempts catching the light exactly so on her diamond ring, and getting the tones of her skin right. I can literally still see the image being developed now. 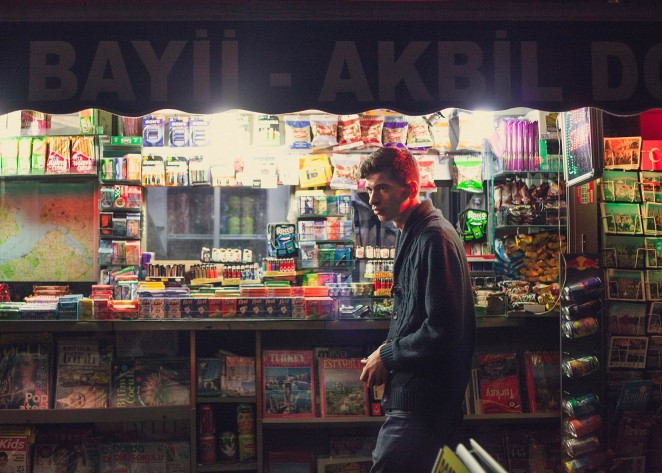 You’re based in London, but if you could work anywhere in the world, where would it be and why?

Good question! Maybe Germany or Italy because they’re two places where you’d have to learn the native language which I think is an important experience. I’ve worked in Turin before, shooting for the city magazine which included photographing the new Alfa Romeo 4C Supercar. It was a brief but incredible shoot and Turin is a really beautiful city with a flat skyline which let’s you view the city in incredible panorama. 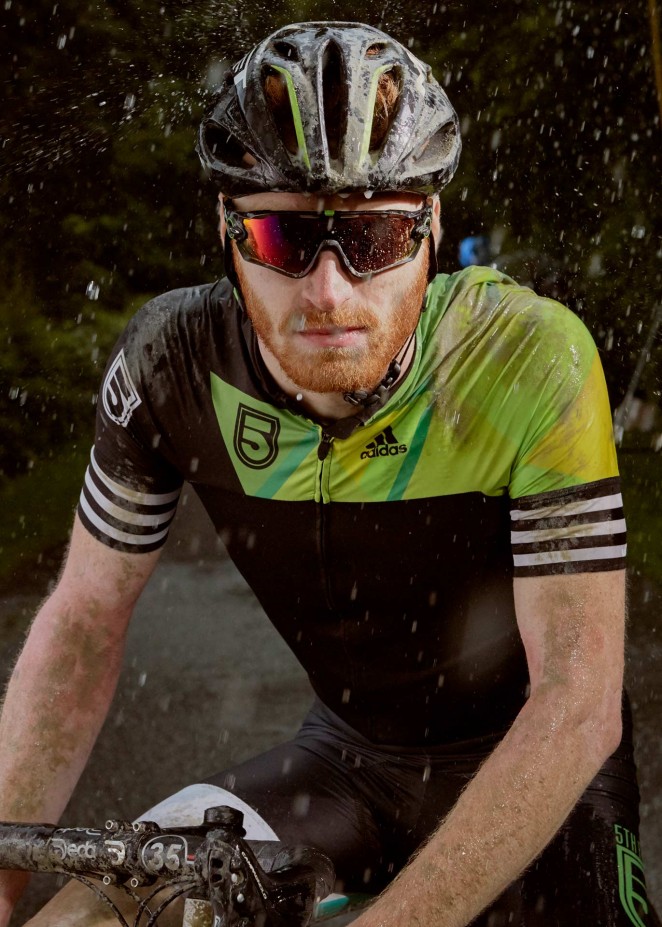 Where in the world has your work taken you recently?

I shot one of the Tour-de France stage winners in amongst the Pyrenees mountains. That was pretty cool. Cars broke down and we ended up missing flights, but the mountain roads and forest scenery were incredible - it just kept getting better and better! 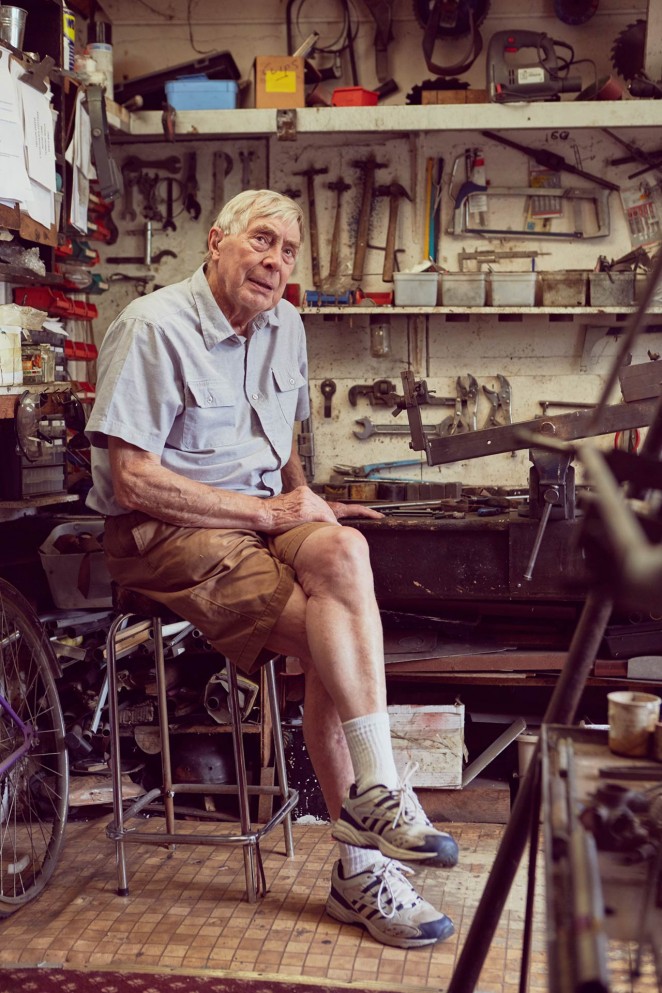 Tell us about an interesting project you’ve got coming up this year.

I actually started a project last year about lawn mower racing which is pretty bizarre but super interesting! My personal work takes me to a lot of British pastimes and lets me see British ingenuity at its best. Somehow I ended up and a lawn mower racing event for 12 hours and once I’d got talking to the participants I knew it was an area I wanted to carry on pursuing. 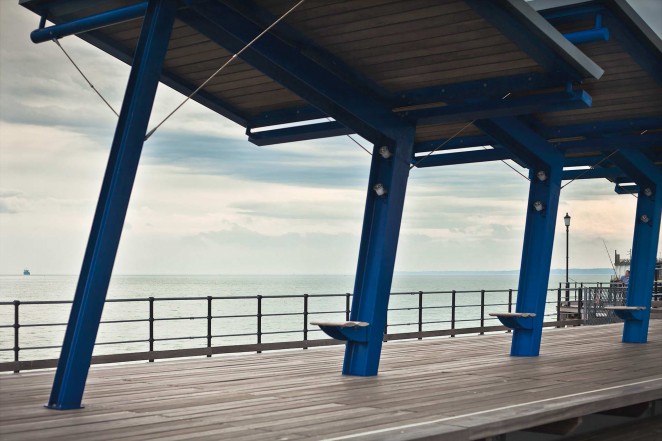 What is it about quintessentially British activities that interests you so much?

It’s the story element of them, and meeting people and hearing what they have to say. I’m a bit of a people person so whether I have a camera in my hand or not, I still want to talk to people and learn more about them.

A few years ago I worked on a project focused on the pier in Southend and about how people use it/what goes on around it. Speaking to local fisherman would give me one set of information which I’d then be able to use and build on when I spoke to other people. That kind of knowledge and rapport is so interesting. One of the cool things about photography is that you get to meet a lot of people who are specialists in what they do, and I really enjoy giving them a platform. 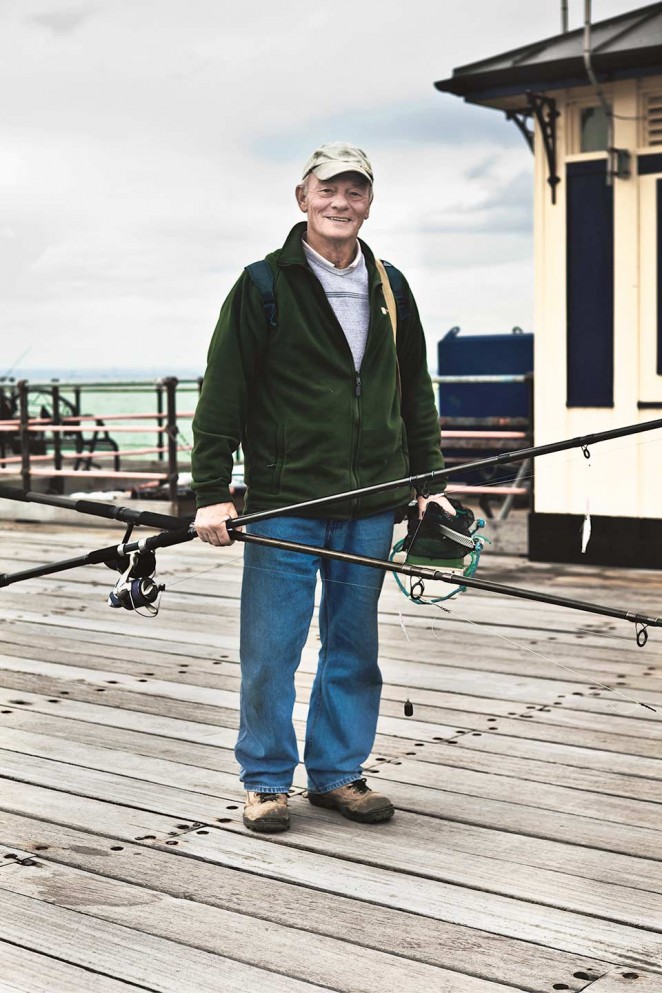 Which of your portrait shots sticks in your mind as having the most interesting story behind it?

Probably a picture of Steve Diggle from The Buzzcocks who took us on a tour around Soho. He was just such an honest and genuine chap and the whole afternoon shooting him was an absolute pleasure as we heard all his stories and saw Soho through his eyes. He used to walk everyday from Hampstead to central London and he just knows the area so well.

The final shot we chose was him with a cheeky eyebrow raise which I think captures him perfectly. 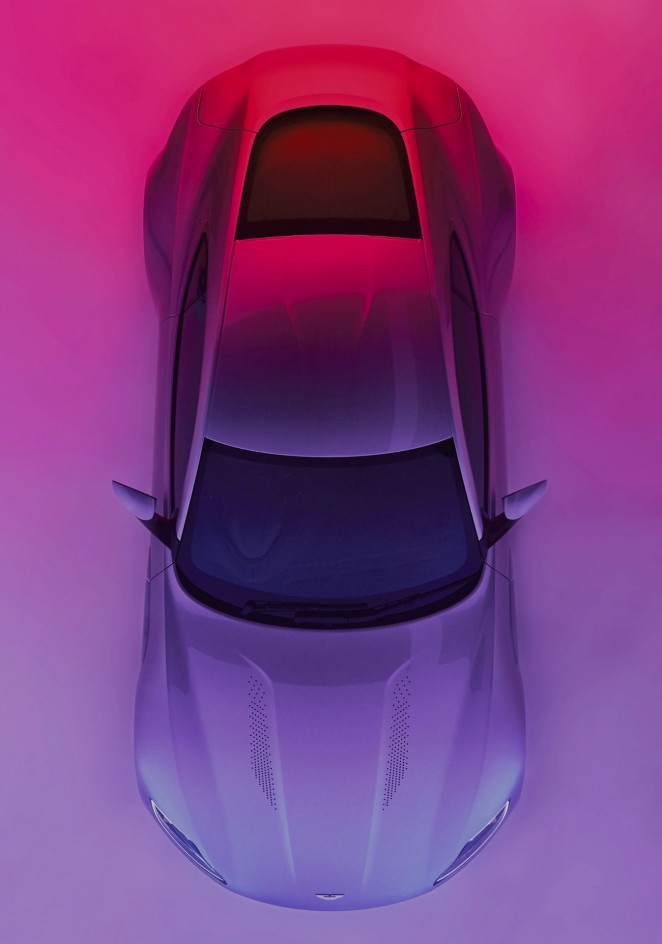 One that needs to be creatively solved. As a photographer you’re always trying to make sure everything works, but it’s especially great when you have to marry an interesting subject with things like technical lighting to get the perfect final image.

The technical side of things is always a real pull for me actually. Spending hours trying to get the lighting right on car shoots, for example, is always immensely satisfying even if it only results in three images.

Any creative challenges you’re taking on this year then, with that in mind?

Yes! I’m playing around with different camera set ups at the moment and one of those is an electron microscope. I’m looking forward to getting down and dirty with the mechanics of the camera to create some really unique images. Wow! Have you worked with different camera set ups in the past already?

Yes, I photographed some of the moving parts of bikes with scanner cameras which created some super surreal patterns as both the lens and object are moving when the photo is taken. They can look manipulated and a bit gimmicky, but I want to play around with it some more.

Projects like these can be very useful even if they’re not perfect - it’s all about transferring skills back and forth between digital, DIY and film and testing the boundaries of what I know. 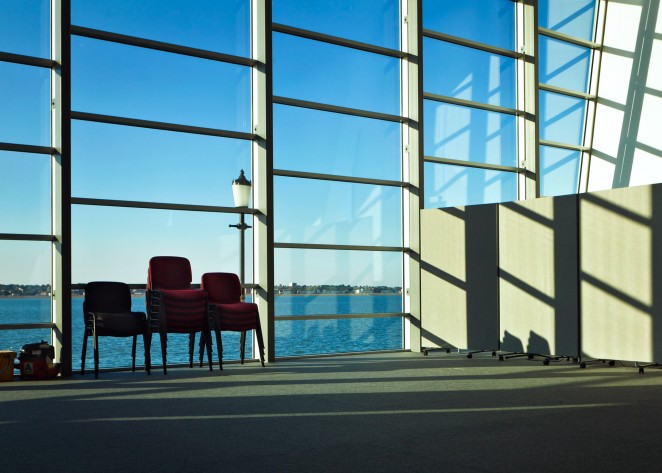