Why spending money does not buy you friends

This week, Michael Bloomberg called time on his attempt to win the Democratic nomination to run against President Trump. The New York billionaire laid out roughly $550 million in just over three months of campaigning.

He spent about $227,000 — which is a little less than three times the average American household’s annual income — every single hour.

And still, no one liked him.

Hey advertising people, there may be a lesson for us all here. Spend does not equate engagement. If you talk to people who do not want to listen, you can talk to them all day and all night and still, they won’t care.

And even worse, they will actively reject you, and sometimes seriously damage you. Yes, I’m talking about you New Coke, you, Pepsi Kendal Jenner social conscience ad and you, Hoover flight giveaway campaign. 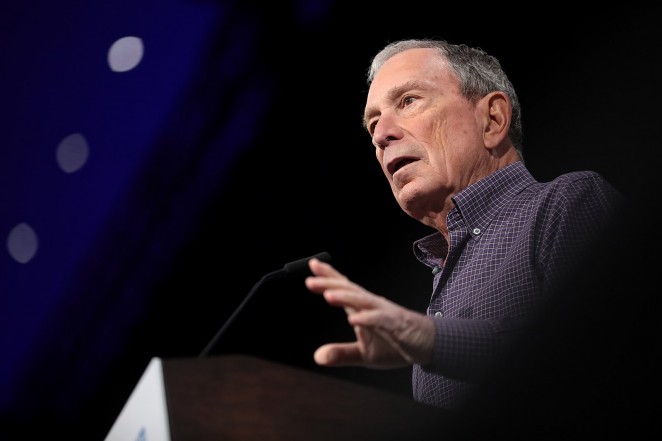 There are lots of reasons why people don’t want to listen, but chief amongst them is that you are probably talking about things they truly don’t care about. This is why the strategy behind your campaign is as vital as the creative route you take.

I once had a client who insisted we talk about the fact that when you pressed a button on their product it glowed blue, rather than the previous year’s red, forgetting that the consumer only cares about the benefit of the change not the mechanics of the change itself.

In the days when dinosaurs ruled the earth and advertising was a one-way street, true engagement was less vital. There was only 1 channel showing adverts (2 when Ch4 emerged in 1982), so generally consumers were happy with whatever pap the ad agencies wanted to feed them, but woe betide the advertiser in 2020 who ignores the interests and opinions of their consumers, for they will end up like Bloomberg, unloved and unsupported, though unlike little Mike, they won’t be multi-billionaires.