How celebrating success can motivate or disrupt a team

With Boris promising to ‘bung a few bob so that Big Ben can bong’, (which is surely the British entry to the Eurovision Tongue Twister contest), I thought it might be interesting to see how celebrating success can motivate or disrupt a team.

Years ago when working in Chiswick Park, my office was opposite the head office of Foxtons, and throughout the day you could hear them ring a bell and cheer like coked-up bond sellers every time they made a sale. It made us so angry that we used to play the soundtrack of High School Musical back at them to piss them off.

At Christmas this year, I had to play in a team of one in our annual Trivial Pursuit game, because no one wanted to be in my sneering, preening, inevitably victorious team. Please note I filled my pies before one team of 3 even had a single slice. Just saying.

Essentially, everyone loves to win, it’s human nature and there’s nothing bad about embracing that spirit of success, but there’s a line where that joy can become damaging and disruptive to a team. Often you find individuals celebrating success rather than teams and that can cause instability in groups. It’s the auteur theory of film criticism, giving a director significantly more status than the writer, DOP, actors or editor when we all know that all the best work is a joint effort.

So how can we celebrate success in a way that is inspiring, selfless and motivating, rather than self-satisfied and demeaning? 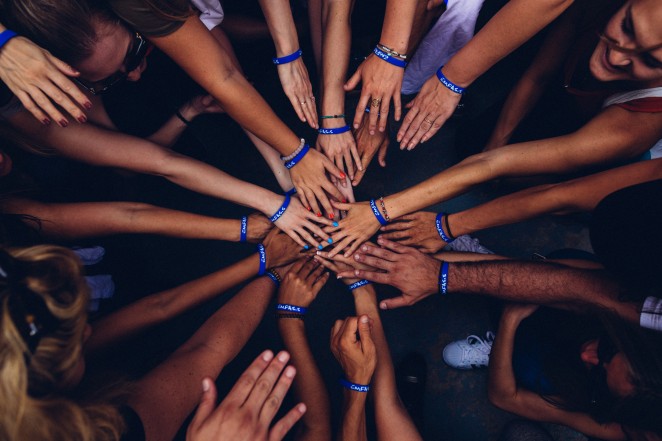 Winning is an addictive drug to the system – look at Liverpool this year, they are a positive joy to watch, not just because they genuinely believe that they are better than anyone else, but because they do it with an engaging swagger, and therefore, almost no-one begrudges them their success. Contrast Klopp’s smiles and self-effacing joy with Jose Mourinho’s bad-tempered, self-aggrandizing ‘the special one’ my ass. They are both winners. but no one likes Jose and everyone loves Jurgen (which is surely a sitcom in Germany).

2. Don’t use it as an opportunity to demean others

At this point, I hold up the patented loser dance that I snap into when I beat my 7-year-old at Fifa, or tennis, or Connect 4. This is wrong. And no bottom-waggling, L on my forehead, random repeats of the word loser at him can justify these actions.

3. Make sure you credit people

We recently created a campaign that the agency made a great amount of PR noise about, but casually forgot to mention the photographer or our agency on any of their releases. They didn’t have to, of course, they paid for it, but it left a bad taste in the mouth. It’s really easy and polite to say thank you, and it’s surprising how far good manners can take you.

Not everyone can have success, so if you are lucky enough to be a winner, think about offering the secret of your success to everyone else, to ensure that they can have the skill level you have. My best bosses always shared how they had become successful, the assholes held on to it like it was Gollum’s ring, believing that if they shared it they would lose their power. 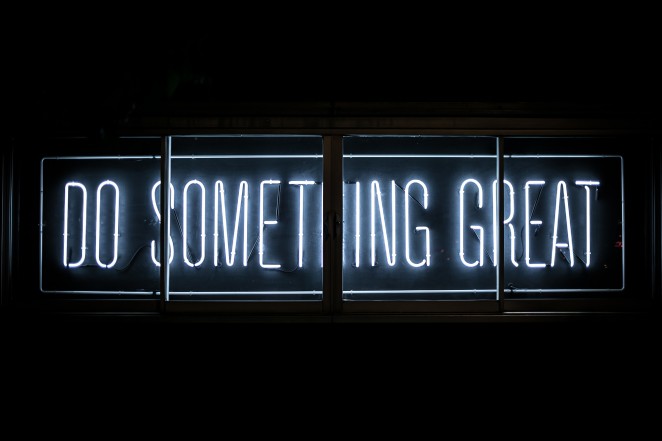 Finally, try to be a good person. No one ever minds good people winning, and in almost any situation, someone has to win, so unlike the current Brexit situation where half the country resents the other half, regardless of whether they won or lost, understanding that losers can sometimes be winners too and that success is a cyclical mistress who can dump you as easily as she celebrates you, is vital in sharing the joy of victory.

Except in Trivial Pursuit, where I reserve the right to rub everyone else’s noses in it until my brain turns to mash potato and I fail to remember the capital of Australia, (Canberra).