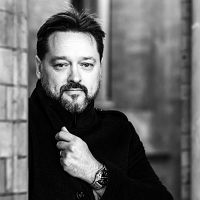 Where Giant Dreams Come to Life.

Conceived of and Art Directed by Joseph Melton.

Idea:
I wanted to bring the feel of the film to life through the GREAT product, the OMGB brand thought and Disney’s brand so I focused on family moments from a child’s perspective and the film’s creative styling. Having the lead character interacting with icons in Britain really showcased the sense of scale between her and the ‘giant’ GREAT product. Something so awe-inspiring that it takes your breath away.

The idea is warm, welcoming, magical and evokes the excitement and fun of new discoveries.

The BFG and GREAT Britain