Forget the needle, it's all about design led temporary tattoos

Tattoos used to be a taboo, something you tried to hide form prospective employers and your mum. They used to be something only the most hardened of criminals had – in the Russian prison system they were even their own coded language. At the very least, your new ink would just make you look significantly more bad-ass than your peers.

That was until start-up Tattly moved into the scene. Founded in 2011 they started the boom in temporary tattoos. Gone were the transfers you used to get in sweet packets, now kids can have temporary tattoos specfically designed for them by top illustrators. We have a feeling this is more for the parents, especially as founder SwissMiss (aka Tina Roth Eisenberg) dreamt up the idea after one too many children's parties.

But with Tina Roth Eisenberg at the helm, it’s not surprising this is a design and art led initiative. Tina hails from Switzerland, but relocated to New York working for prominent design firms such as Thinkmap, as Design Director where she helped design the award-winning Visual Thesaurus. Now she runs her own studio, a hub where innovative thinking goes a long way and where she focuses on her own products and apps. It’s not only Tattly she has under her belt, she also runs a to-do app called TeuxDeux.

It’s these side projects that allowed her to go clientless… so if you thought temporary tattoos were just kids play, maybe think again.

In fact, the temp tatt trend has blown up in the last few years. There’s even been some mainstream movers and shakers in the game, but none of them have the same design edge and thought behind them as Tattly. These cringeworthy designs from NARS, who want to make you look like a member of McFly, should say it all. Meanwhile, Beyonce has launched a ‘Fierce. Flawless. Fabulous’ collection with Flash Tat, who make shiny temporary tattoos that at least aren’t trying to feel real. Inspired by jewelry designers they’re most definitely marketed at the Ibiza/festival crowd. 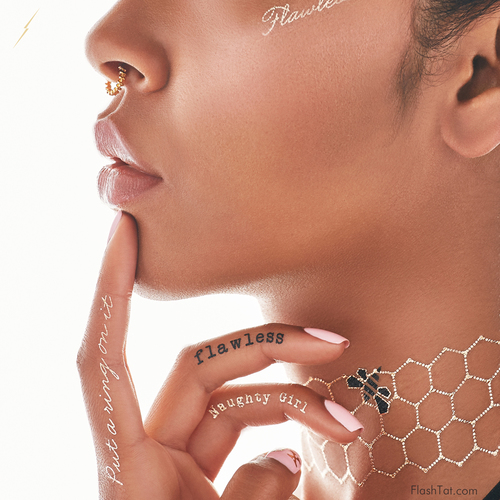 Then Tattify take aim at the kitsch crowd, with designers like Emma Gibson taking a leaf our of the manic-pixie-dream-girl book with designs that look like they fell off tumblr. Which isn’t necessarily a bad thing, especially if you’re into pastel coloured aliens and pizza. Although Tattify do have some obligatory tribal inspired designs, they mostly seem to focus on big colours, kitsch characters and inspirational messages. 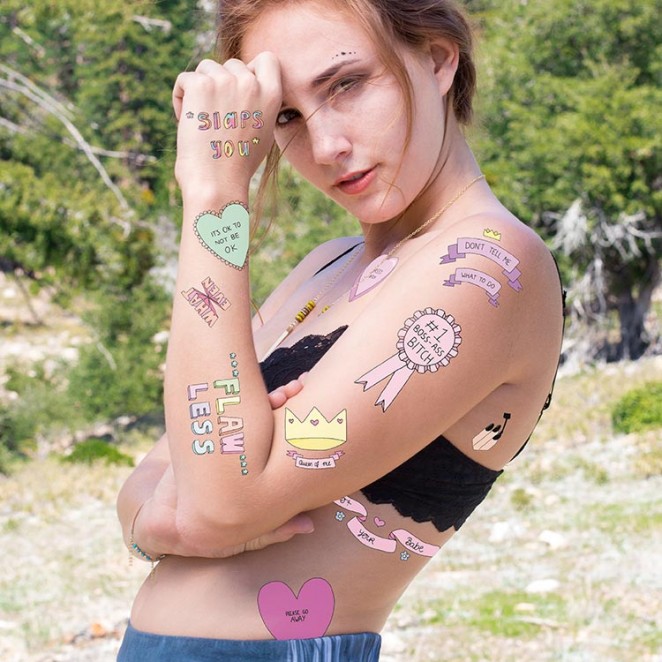 So we think Tattly has cornered the market on design-led products, a place where illustrators don’t seem to be thinking what you’d look coolest at a beach bar in – but rather how their own design instincts could translate to skin. From Berkley Illustration to NYC’s Metropolitan Transportation Authority (our personal faves), the best thing about Tattly is these are grown-up designs made for kids (which means they translate extremely well for adults too). All designs below are Tattly, would you go temp? 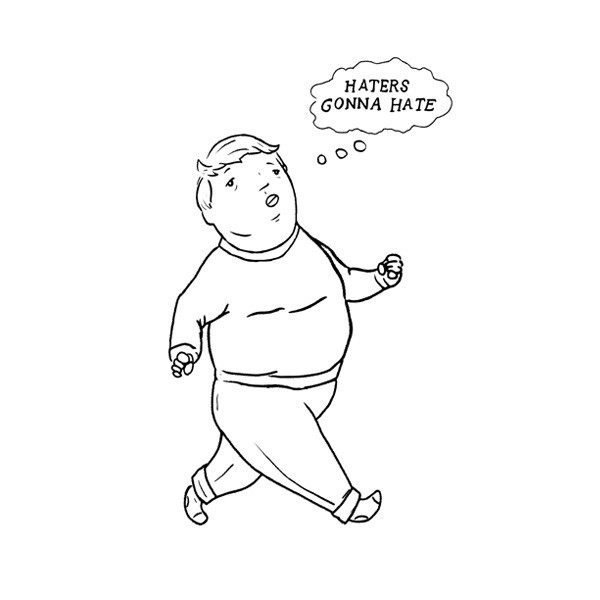 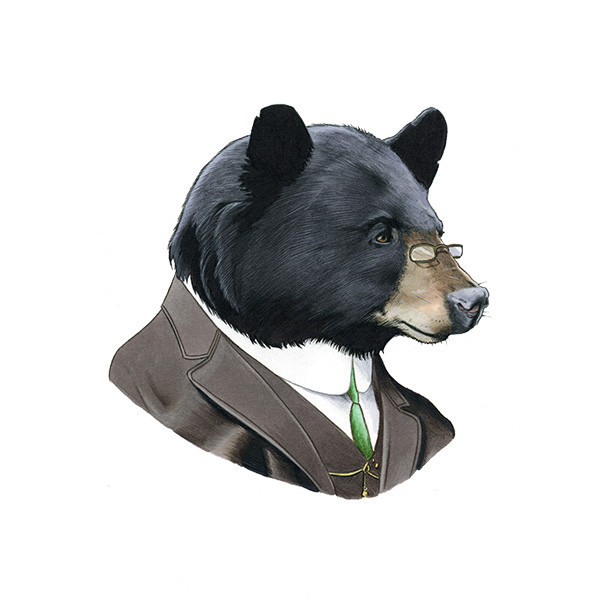 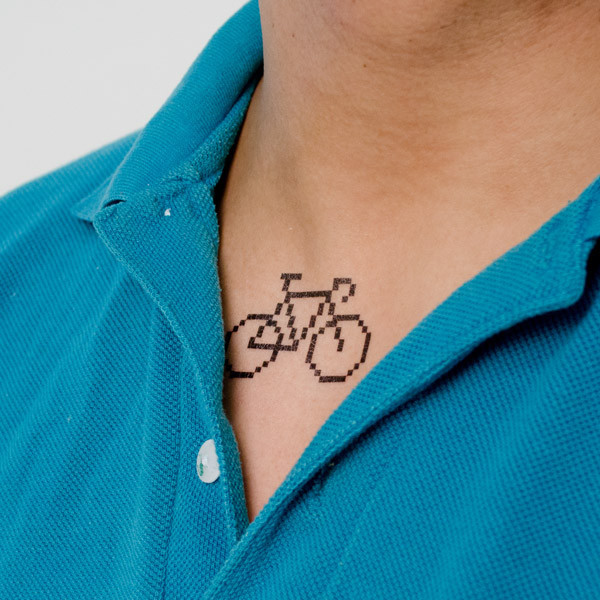 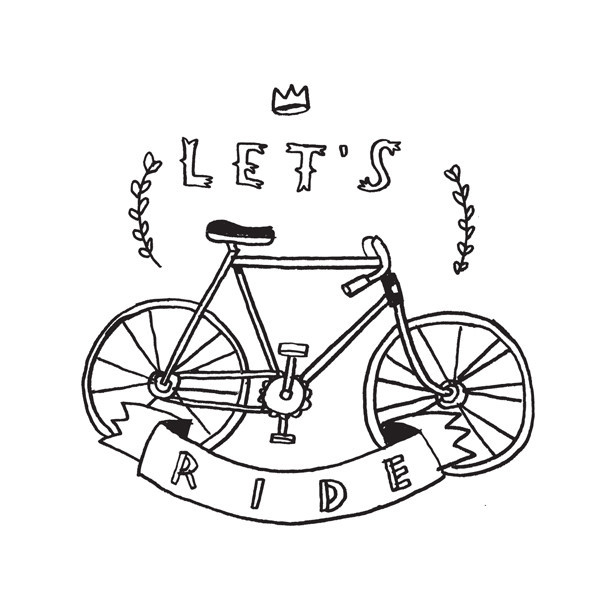 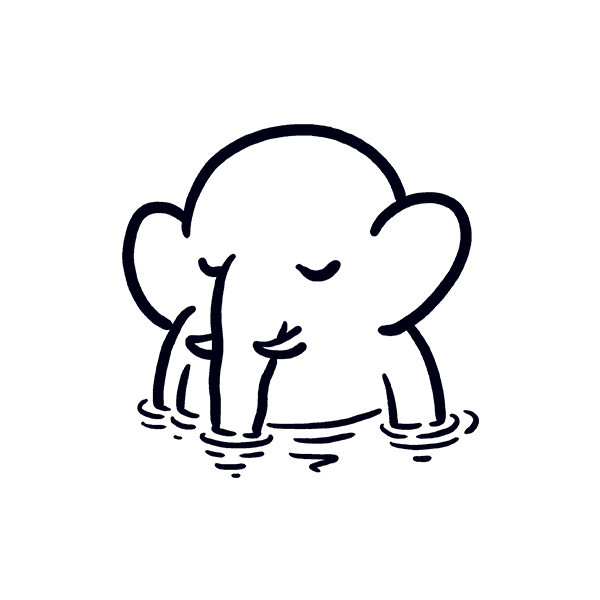 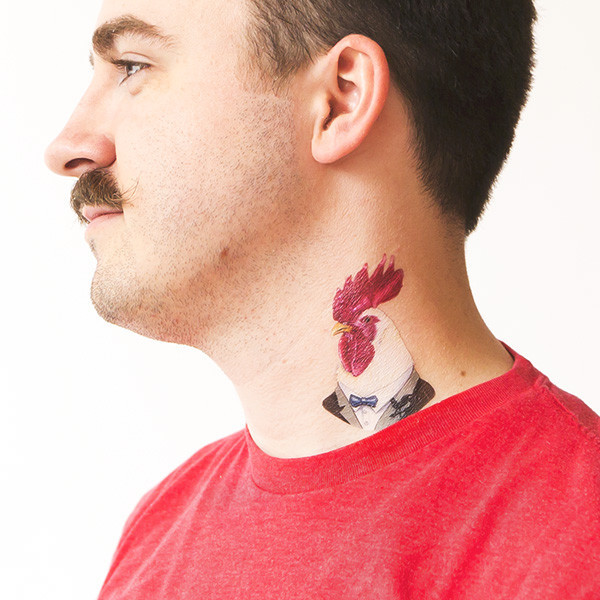 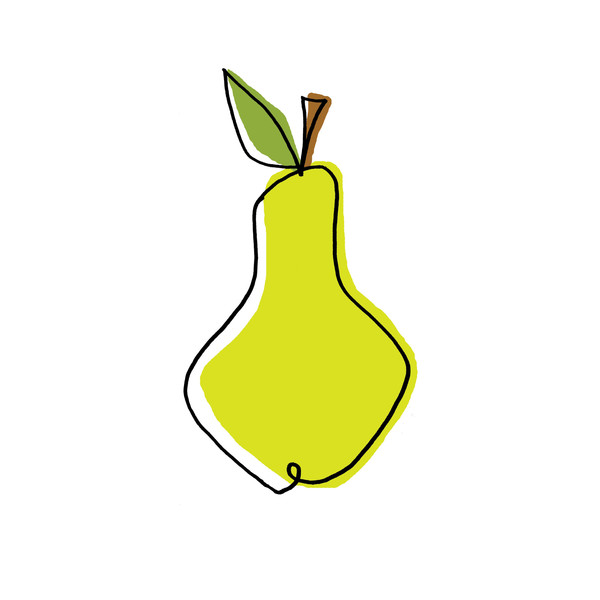