Jadye Perkins is something of a DIY flâneur, having moved from Devon to Bristol by way of Berlin putting together zines and exhibitions with her friends along the way. Out of all the stories of 'creative types moving to Berlin', we like Perkin's approach the most – making sense out of a new city through her illustrations and acknowledging "the odd observations, little struggles, and some of the inevitable feelings of loneliness that come hand-in-hand with moving to a new city that doesn't necessarily love you back". There's also her collaborative zine Choo-se on the same themes with David McMillan. Nice research for any creatives dreaming of Berlin.

She also lets lends herself to using the word 'sweet', in both senses of the word. Basically, Perkin's illustrations manage to be both delightful and rad simultaneously. Her style combines a pastel palette with fierce political messaging, never afraid to tackle issues with a sweep of pointed pencil. We’re also drawn to her form – which makes great use out of hand drawn typography and loose mark making.

There's also her work with the awesome Jazz Dad Books that's worth checking out. Jazz Dad Books is a small press publishers who specialise in comics and zines. The name arose from an embarrassing nickname for founder Edward Cheverton, but from humble beginnings comes a seriously motivated press. They’ve only been operating since 2014, but already they’re making waves in independent publishing. Although they don’t only focus on comic book publishing, they are injecting some great zines into the scene. British comic publishing, in particular, sometimes feels like it needs more of a platform (although Off Life showcase the best stuff, that's where you need to be if you want to know more).

Jazz Dad Books have published the likes of Liam Barrett and Eleni Kalorkoti, as well as Jayde Perkin's. As a publishing collective their work feels fresh and multi-vocal, with a variety of styles and themes that are all cohesively drawn together under the imprint. They’ve also eschewed the online shop model for presence at shows and fairs – so if you want to own a copy of a zine you’ll have to do a bit of digging around.

But back to Perkin’s work, peppered with colour and feminist touches. Working with the likes of The Guardian, Anorak, The Skinny and Hallmarks doesn’t mean her work looses any bite. Whether it’s busting period myths, bringing First Nation Canadian people’s stories to life or creating relatable personal work, her sweet line drawings bring out the most of her subjects. There are also a lot of political aspects that find a way into her work, with feminist undertones and activist sentiments that undercut the cuteness of her characters. Her feminism isn’t overt or polemical though – instead we see it in female friendships, tongue in cheek selfies and beautifully rendered naked bodies. It feels more like a celebration than a protest, something that’s equally important in making moves towards gender equality. With these subtle messages, her work totally blows any suggestions of naivety out of the water. 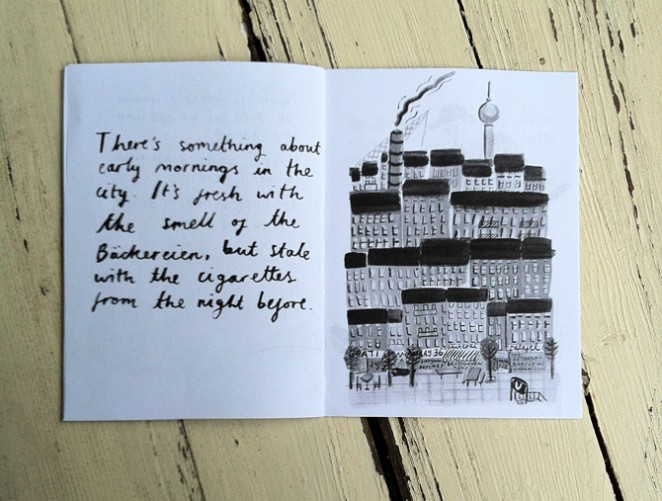 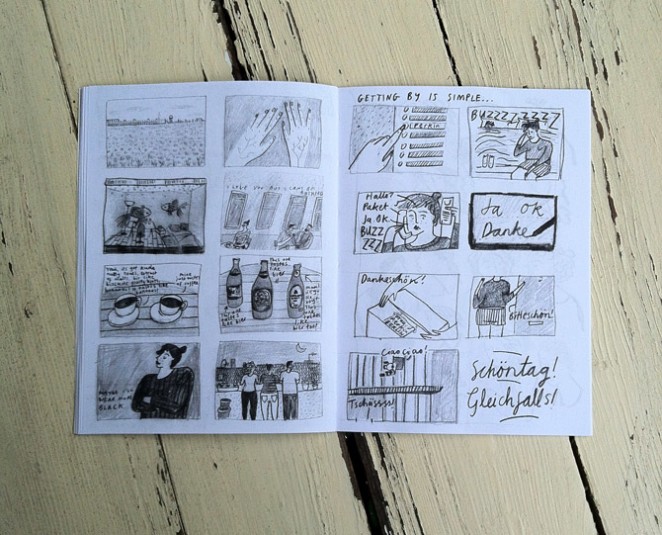 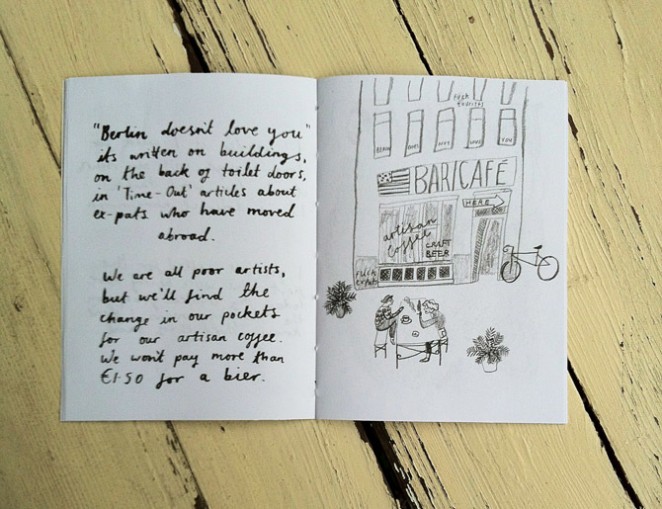 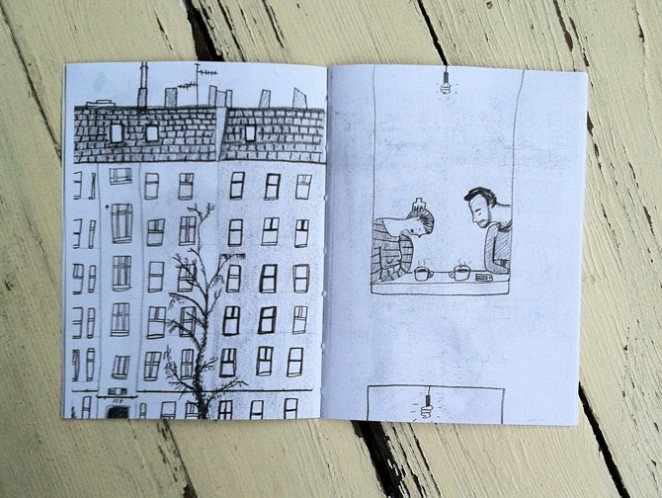 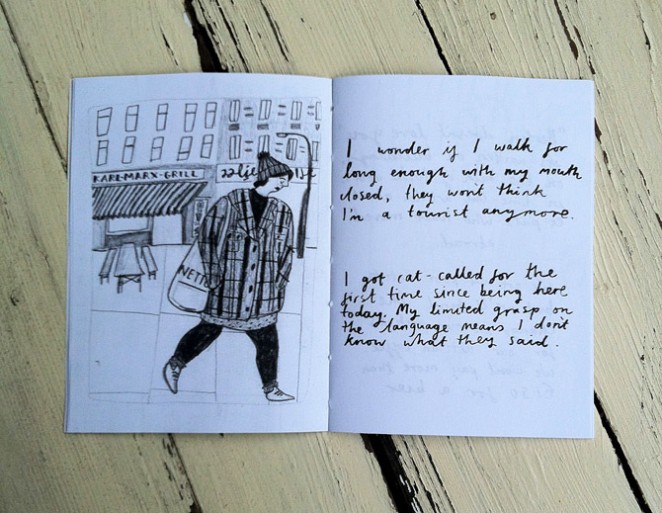 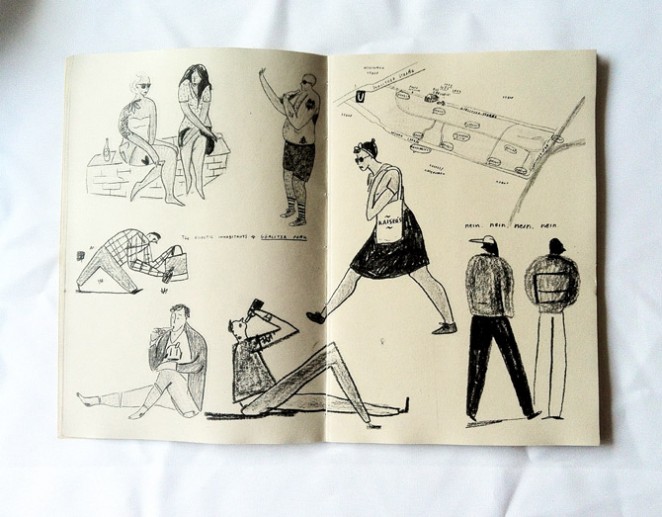 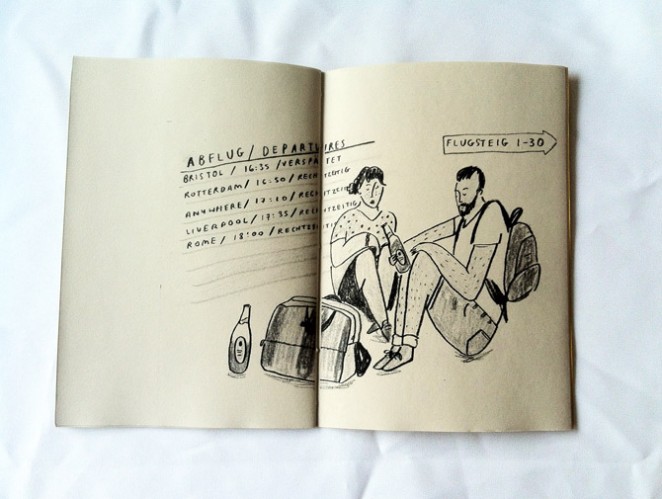 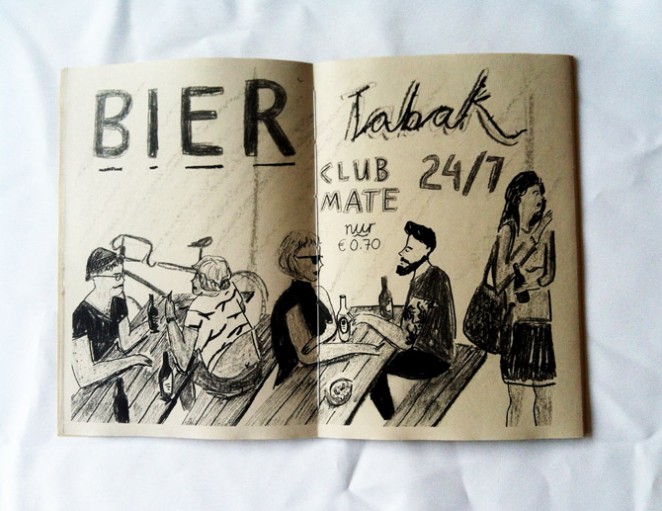 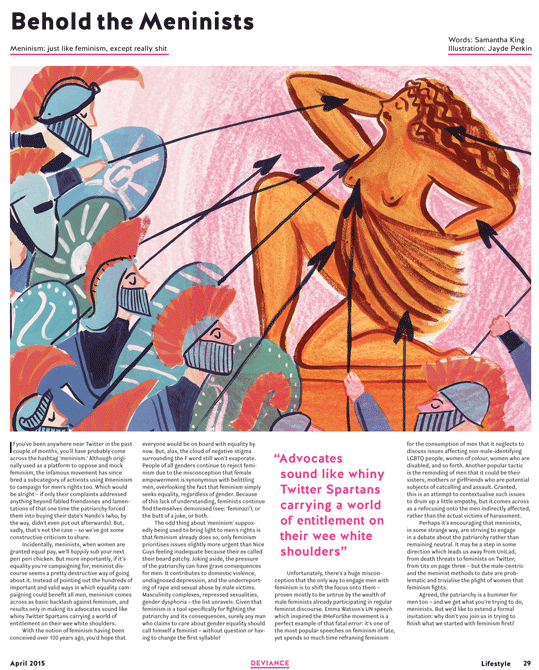 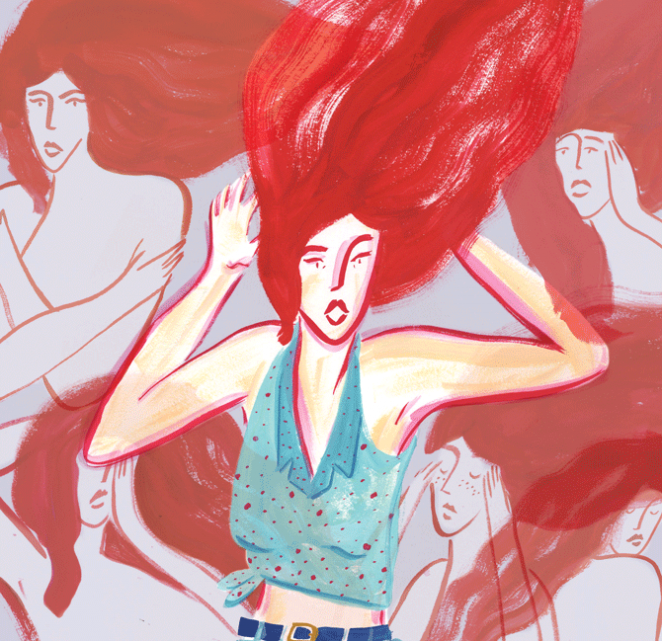 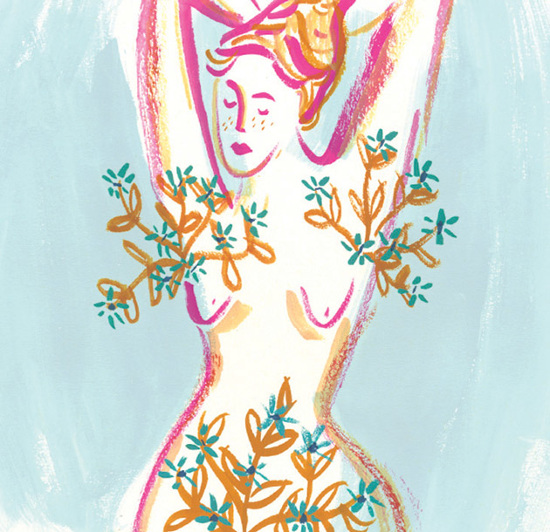 Illustrations in The Skinny