Some of the biggest, most recognisable brands across the world owe their success to the fact that they’ve nailed their global marketing strategy. Brands like Airbnb and Coca-Cola are known for their almost universal messages, whether that’s being made possible by hosts or sharing happiness.

In the age of the internet and social media, however, having a global marketing strategy is no longer only in the realm of the biggest companies. Almost any business can employ similar tactics and grow its global customer base. For example, by making localised social media pages or websites.

Here, the team at Heriot-Watt University investigates some of the most successful global marketing strategies, why it's so important, and how businesses can develop their own.

What is a global marketing strategy?

Those who have studied an international business management degree will know that, in short, it’s a marketing strategy that encompasses several countries. The aim of this is to plan and coordinate marketing efforts so that they can be adapted to different markets and audiences, whilst remaining consistent with the overall brand.

For some brands, their product will have a universal appeal that transcends borders or language barriers. But for all, it's vital to get to know the local culture and population and use that to inform a marketing strategy.

What are the common methods of a global marketing strategy? 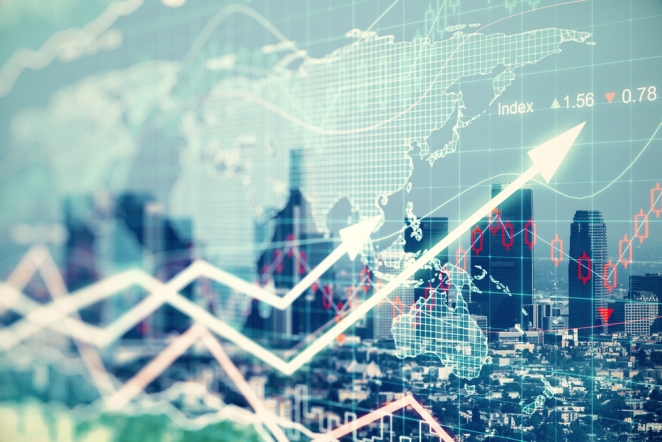 On one side of the spectrum, there is standardisation, which means the same approach to marketing will be taken regardless of country. On the other end is localisation, where communications are adjusted depending on the area and audience.

This can also include using either a centralised or de-centralised team. Having a centralised team means that all marketing efforts are standardised across the world. Decentralised, on the other hand, involves employing separate marketing teams for different areas. These will often be made up of people who are local to the area, the idea being that they will be better placed to make marketing decisions.

Whether a business chooses between standardised, localised, or some combination of the two can be dependent on its brand, what markets they want to reach, and its overall goals.

What are the benefits of having a global marketing strategy?

While there are some challenges that will need to be addressed, such as language barriers and local laws, there are many benefits to a global marketing strategy.

First and foremost, it gives businesses a chance to grow and gain new customers. Looking at how a business can expand globally also helps to home in on the values that are core to the brand and concretise its identity. It can also build the reputation of a business in different countries, establishing trust with customers across borders.

Here are some of the companies that have aced their global marketing strategies. 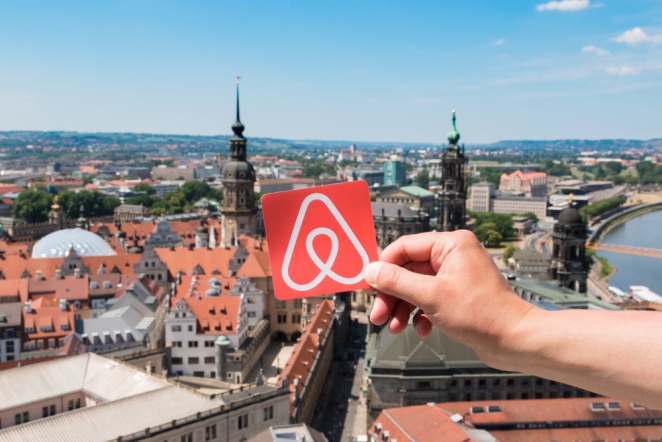 Founded in 2008 in California, Airbnb has grown into the third most visited booking platform in the world. Globally, Airbnb currently has around 5.6 million active listings and 4 million hosts.

For their global marketing strategy, Airbnb uses a combination of localised and standardised approaches. The overall message remains the same, “made possible by hosts”, a campaign launched in 2021. But by putting the focus on the hosts, Airbnb is also able to feel local.

As part of its campaign, Airbnb captured photos and videos from some of its properties to create a sense of a more localised holiday experience. Getting locals involved as much as possible is a great way to create content that is far more appealing and relatable to other locals. 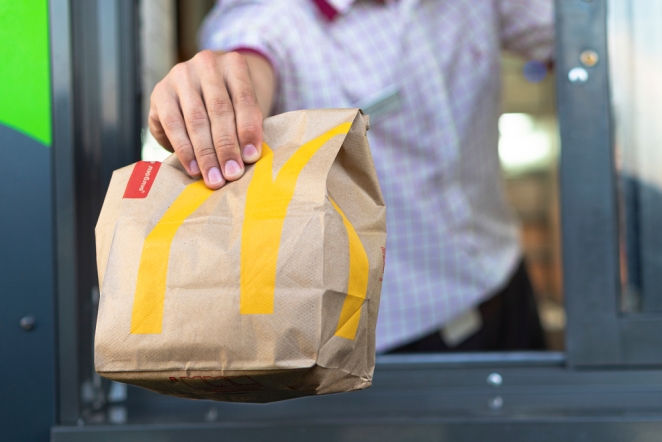 The iconic golden arches of McDonald’s are well-known across the world. In fact, McDonald's currently operates over 40,000 restaurants in over 100 countries. While the brand’s visual identity remains the same, McDonald’s also adopts localised tactics to appeal to different tastes.

It mainly does this through region-specific dishes that offer takes on local favourites. For example, in Hong Kong, you’d be able to order the Ebi Burger or the McArabia in Saudi Arabia.

Even Ronald McDonald has a different name in Japan because it is difficult to pronounce in Japanese (he’s known as Donald McDonald instead). This approach means McDonald’s can have worldwide appeal but also offer menu items tailored to the local market.

Much like Coca-Cola, Red Bull relies on a single stand-out design that helps build recognisability across borders. Where Red Bull’s global strategy really excels worldwide is through sponsorship of local extreme sporting events.

The genius of this is that Red Bull’s overall brand message is tied to the excitement and thrills of extreme sports, which won’t ever be lost in translation. 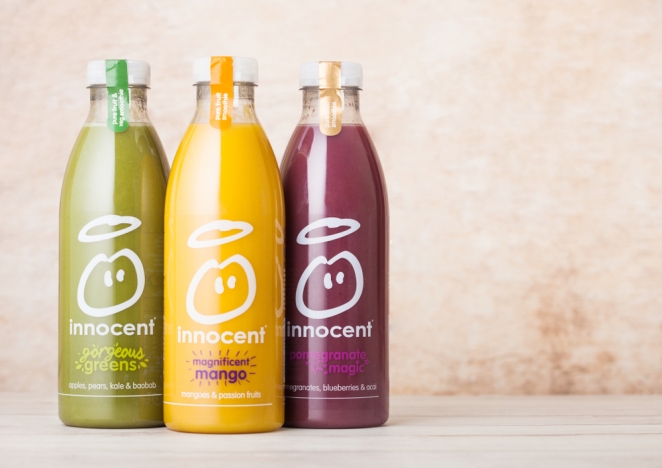 Innocent currently operates in 15 countries across Europe, but this company is a good example of how to retain a consistent approach to marketing and branding.

The way Innocent does this is through its tone of voice, which is consistently humorous and quirky.

This allows Innocent to be captivating and entertaining across social media, which builds awareness and its reputation overseas as a light-hearted, fun-loving brand. 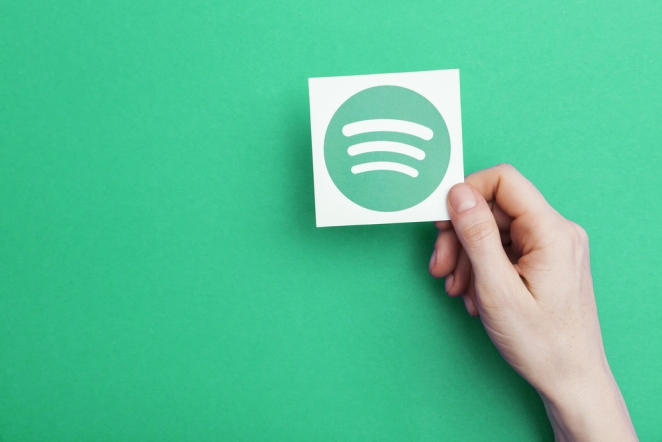 Thanks to the huge amounts of data Spotify collects about what its users are listening to, it can be customised not just by country or region but by individual users. Each user is served with their own personalised ‘daily mix’, which helps introduce users to new artists and for artists to reach audiences outside of their country much more easily.

Data is also what drives Spotify’s yearly event Spotify Wrapped, which started in 2015 and went completely viral, gaining over 1 million shares. In 2020, that figure had risen to 60 million.

Spotify Wrapped uses all the data from the year to reveal each user’s favourite tunes and podcasts. Through games, sharable statistics, and a lot of tongue-in-cheek humour, the success of Spotify Wrapped has made it a best-in-class example of how to do a global brand strategy.

There are many benefits to building a global brand strategy. And although most businesses don’t have the reach or awareness of the likes of Spotify or Red Bull, they can still use similar tactics.

Dependent on the brand, its products and its overall goal, a global marketing strategy is extremely useful and even necessary to widen its audience and find success across borders.