For International Women’s Day 2017, Nike and revealed three new films on its Global Women’s YouTube channel in the hope of inspiring more women and girls to get active. The films are part of three campaigns that launched locally last month in the Middle East, Russia and Turkey, but which resonate globally, as today’s kids are the least active generation ever, with girls even less so than boys. Created by Wieden+Kennedy Amsterdam, the three integrated local campaigns were produced simultaneously under one key global objective; encouraging women to leap over life’s obstacles and get active, regardless of societal, physical or cultural barriers. 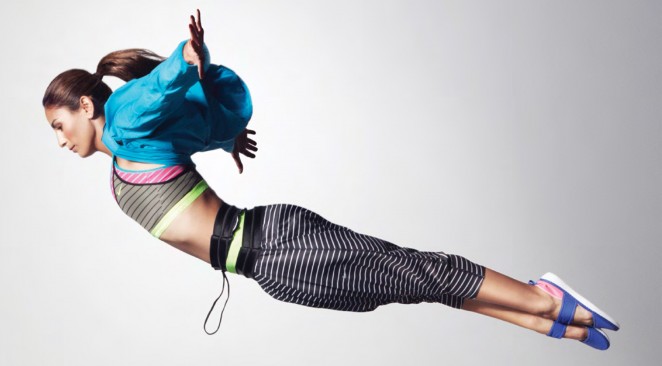 Kathryn Addo, W+K Amsterdam’s Group Account Director on Nike, said: “Working on a single brief across three wildly different markets with nuanced cultural sensitivities is exactly the kind of challenge W+K Amsterdam is perfectly positioned for. With people not only from the three markets in Nike's brief, but over 25 nationalities, we're instinctively attuned to understanding a large range of diverse cultures and contexts, and we channel that same instinct and curiosity into our strategic and creative processes. This cultural diversity allows us to produce impactful local market work and bring fresh ideas to the table that challenge and respect traditions.” Craig Williams and Al Merry, W+K Amsterdam Creative Directors, added: “In some parts of the world, what’s daunting about sport for women, is how they look in their exercise pants. In the regions we worked in, what was more daunting, was societal expectations, gender discrimination, community pressure and the weight of traditions. Those are the barriers we tried to help break down, in order to clear the way for women to play sport.” 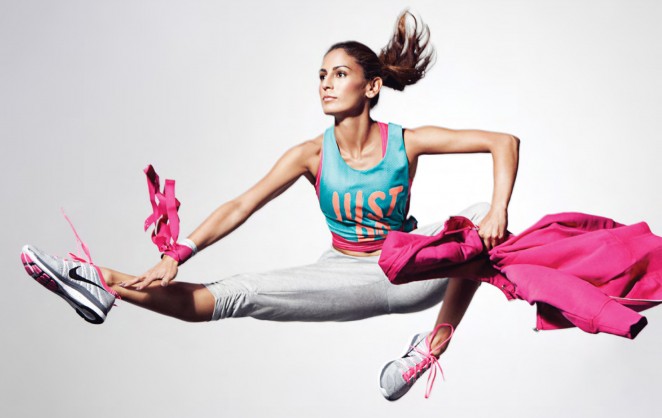 Nike hopes to inspire more women and girls to get active. Currently, there is a global decline in activity amongst children, and girls face an even greater number of barriers. They are more likely than boys to lack confidence in their skills and feel self-conscious about their bodies; and many girls around the world are culturally discouraged from being physically active. The films (below) are airing on broadcast in each local market and are supported by integrated campaigns including print, OOH, social and digital executions, influencer activity and events.

Nike Russia - What Are Girls Made Of?

“What our girls are made of” is one of the most recognisable and loved songs from Russian childhood. Still sung by children and parents from an early age, the song’s verses sweetly describe little girls as made of “flowers,” “gossip” and “marmalade.” The 2-minute “Made Of” film challenges these subtle, but outdated notions of gender roles, by highlighting some of the strongest athletes in Russia. The new film and broader campaign celebrate the strength, power and spirit of Russian women, hoping to create a new dialogue around what’s possible. The film was directed by Riff Raff's David Wilson. In the film, a young girl is shown singing the traditional verses of “What our girls are made of.” However, upon seeing some of Russia’s most accomplished athletes, the girl begins to change the lyrics of the classic song to include a more inspirational message. “Made of bruises; And of punches. Made of bravery; And of clenched fists. Made of independence; And of skills; Of passion and heart; And of dignity. Made of will; That’s harder than flint. Made of strength; And of fire. Made of freedom; From other people’s opinions. Made of accomplishments; And of achievements. This is what our girls are made of.”

Nike Middle East - What Will They Say About You?

“What will they say about you?” is a question many young Arab females are challenged with at home. Women are met with this phrase from family and friends when they endeavour to try something unexpected or to push boundaries beyond social norms. The 70-second ‘What will they say about you?’ film highlights five remarkable women who have achieved personal success through competitive and amateur sport. Despite concerns or criticism, these women hope that the world will say they’re pioneers, role models and strong voices for their region. It was directed by Fleur Fortuné of Division. The film features both professional and everyday athletes from the Arab region, including Parkour Trainer, Amal Mourad; Figure Skater, Zahra Lari; Pop Singer; Balquees Fathi; Fencer, Inès Boubakri; and Boxer, Arifa Bseiso.

Nike Turkey - This Is Us

While women around the world often feel constrained by traditional gender roles, female athletes in Turkey are staying true to themselves and are committed to pursuing their love for sport and fitness, regardless of societal constraints. Shot on a series of cleverly transitioning sets, the 60-second “This is Us” film celebrates the stories of elite and everyday athletes from across Turkey to encourage women to push beyond personal barriers and the limitations others may place on them. It was helmed by Academy Films director Christopher Barrett and Luke Taylor. This is Us features prominent female figures from Turkey’s emerging sport and fitness scene, including Turkish National Basketball Team star, Işıl Alben; Tennis Player, İpek Soylu; Triathlete, Esra Gökçek; National Kickboxer, Funda Diken Alkayış; Dans Fabrika Dancers, led by Çisil Sıkı; and Actresses Dilan Çiçek Deniz and Elvin Levinler. 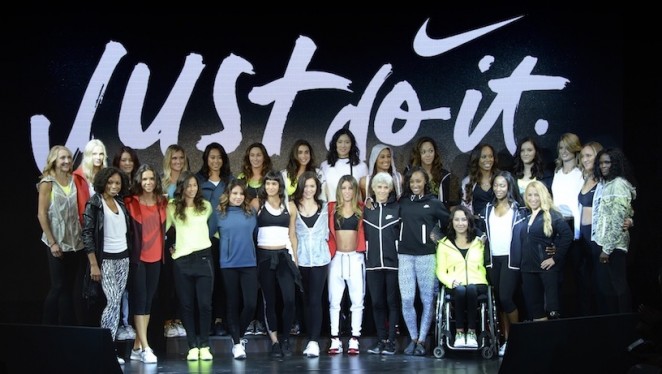