MediaCom gets smart about helping women back into work

Two leading lights from the UK fashion industry have urged business people from in and around Manchester to support a charity which helps dress women in need for job interviews and a brighter future. Betty Jackson, CBE and Jane Shepherdson, MBE (both patrons of the Smart Works charity) were speakers at an event hosted by the Manchester office of MediaCom. Together with Smart Works co-founder, Lady Juliet Hughes-Hallett and Chair of Smart Works Greater Manchester, Louise Parrott-Bates, they spoke to those attending, who were interested in being involved, about how they can support Smart Works through donations of smart work wear and mentoring. They also explained that Smart Works is seeking senior representatives to become trustees of the charity, which also gives clients one-to-one interview training and the advice they need to become work-ready.

Betty Jackson said: “It was a no brainer for me to get involved with Smart Works. So many women find themselves getting side-lined and they can’t find their way back and our support points them in the right direction. We had one woman who arrived at the charity with a plastic bag full of her stuff and we worked with her and gave her the confidence to go to interviews. She is now a secretary at Buckingham Palace.” Jane Shepherdson added: “We support women with a full outfit including a handbag, shoes and coat. We provide tips for interviews and applications and over 70% of the women we have been able to contact have been successful in getting a job.” 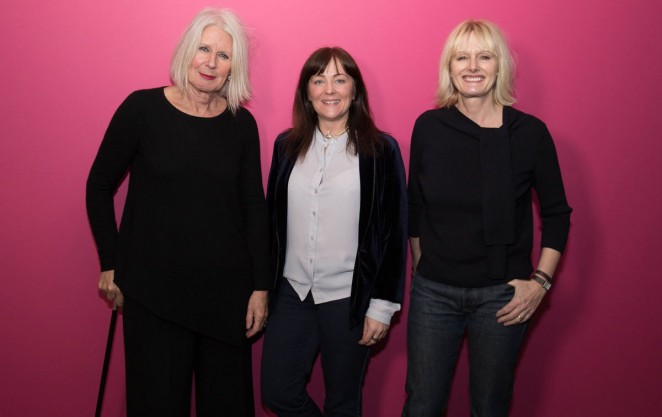 The event, at MediaCom’s Manchester office in Hardman Street, Spinningfields, was organised as a platform for Smart Works to celebrate its success to date in Greater Manchester and build for the future. MediaCom is a key supporter of Smart Works and has assisted the charity in the past by hosting fundraising events and “suit drives” to encourage clothing donations. Smart Works is now seeking dynamic and entrepreneurial individuals from the Greater Manchester area, who are passionate about its work, and have the time and skills to commit to the next stage of its growth.

Explaining why MediaCom decided to support Smart Works, Nicola Marsh, Deputy Managing Director of MediaCom Manchester, said: “We gathered senior members of staff together to see how we as a business could make a difference to promoting women in business and diversity. We used our contacts in the industry to make a substantial donation of clothes to Smart Works. We knew that it was something we could help with and that we could escalate their voice.” Louise Parrott-Bates, Chair of Smart Works Greater Manchester, added: “We are looking for more trustees with a blend of skills and expertise who have time to spare. This will take Smart Works to the next level so we can dress and style as many women as we can to meet the demand.” 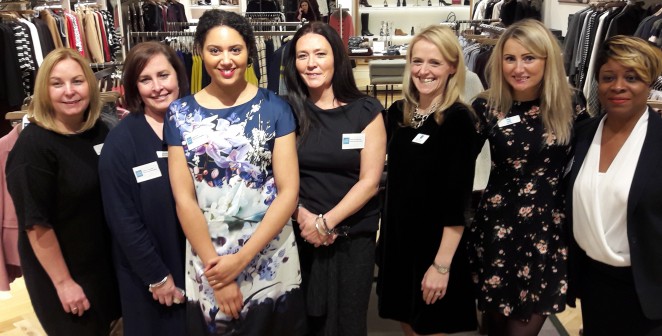 Smart Works Greater Manchester was founded in June 2015 and is the first Smart Works office in England to open outside London. Since then, it has helped over 500 women with the clothes and the confidence they need to succeed at their job interview. The charity liaises with over a hundred referral agencies, including Jobcentre Plus, Work Programme providers and other charities. Smart Works also provides a support network to the women they help, a six-week mentoring programme run by the Chartered Institute of Professional Development (CIPD) and referrals into The Princes’ Trust.