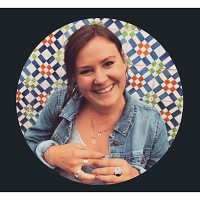 As Coronation Street approached its 60th year on ITV, we were tasked to create a celebratory film to mark the occasion.

Transporting back to the Soap's roots, we captured the magic moment Tony Warren dreamt up the idea for the UK's longest running Soap.
On the midnight train from London back to Salford, Tony woke up his friend and Producer Olive with 'I've got a wonderful idea for a television series!' He told her of his idea to capture the lives of 'ordinary' people.
Less than impressed, Olive replied with 'Oh Tony, how boring, go back to sleep!!'
Little did she know!