“Go Live, Go Ride: Harley-Davidson Weekend Ride” is an online-based campaign developed by AKQA that gives people the chance to ride one of the brand’s iconic bikes for a full weekend. The campaign aims give Japan's notoriously stiff, overworked salarymen a new lease of life, going behind the standard test ride concept to give consumers a fuller experience of the brand. 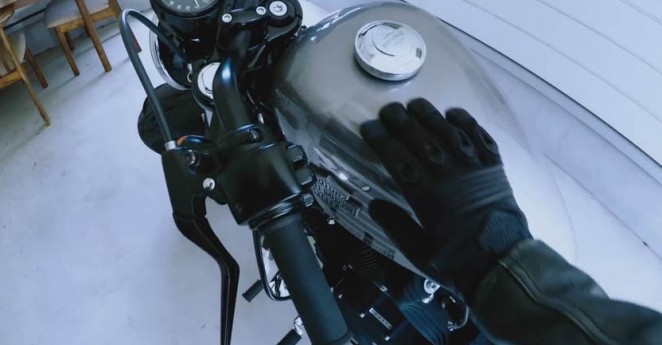 How does it work? Those wishing to take part are invited to enter an online lottery via a dedicated website stating where they want to ride to and when (up to seven people will be selected each weekend over the campaign’s three-month period); selected participants will then receive a gift pack containing a branded leather jacket and a GoPro; they then choose their bike (one of seven), and Harley-Davidson helps them plan their epic weekend journey. Footage from each journey filmed using the GoPro is subsequently edited and uploaded to the campaign website, serving as a record and a promotion in itself. Awareness of the competition is then driven through social channels and publications aimed at biking enthusiasts. It's a wonderful idea for a campaign, getting the fans involved on a more primal level, and having competition winners provide the lion's share of the content! It's also proving incredibly popular already. In it's first week it drew over 600 applicants!

Dan Inamoto, AKQA’s Business Director, described it as a non-test ride aimed to rejuvenate the Harley-Davidson brand and draw in a new generation of riders. He said of the campaign: “Harley-Davidson “has been in Japan for a long time but tends to be seen as an older man’s hobby brand. The core owners are people in their 40s, 50s and 60s. The brand is trying to refresh itself and appeal to a younger audience.”

Claudia Cristovao, AKQA’s Group Creative Director in Tokyo, added: “It takes effort to be your true self, We want people to buy the bikes, but we also want to open their eyes and realise there is a lifestyle out there that can allow you to be really free.” 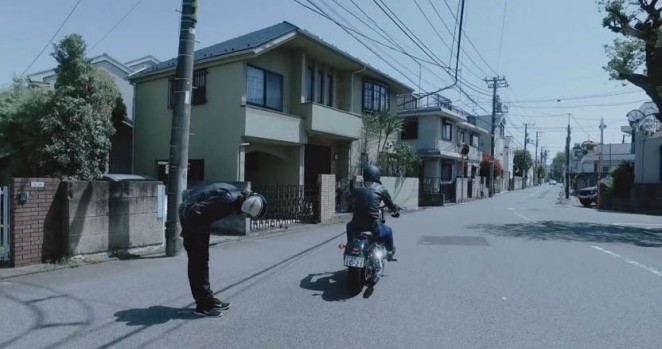 The campaign aims to overcome two key challenges. The first is that most Japanese salarymen (even younger ones) find it difficult to realise their dreams of freedom given the pressures of work and society. The other is that entering the world of biking can seem daunting to the uninitiated, and this is a global truth. In both cases, many would-be bikers don’t know where to begin. The campaign, which is the first major piece of work by AKQA for Harley-Davidson since the brand appointed the agency after a pitch last year, does its best to overcome these challenges without coming across as patronising, and does so admirably. 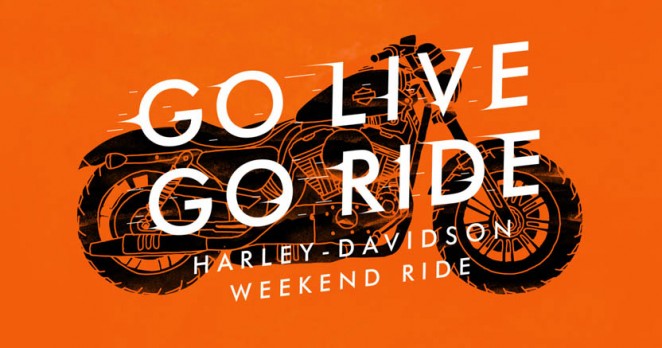 Sorry, chaps, but this campaign is nonsense. In order to ride a bike anywhere in the world - including Japan - you need a licence. If you have a licence, you probably have a bike. If you have a bike you already know about the freedom and camaraderie of biking. What makes Harley special isn;t the stuff that makes biking special. It's that it's a HARLEY! If you want to appeal to younger people, you need to show that Harleys are cool, fun and most importantly, iconic. Sell the sizzle, not the steak...