'Bring everyone together this Christmas with TouchNote'

TouchNote’s latest Christmas campaign, playfully titled “The Revenge Present”, features a light-hearted take on a problem that most parents can identify with: "how to respond to the worst presents given to their children".

Directed by BAFTA-nominated Ben Mallaby, the new ad tells the true story of parents waging war on one another after receiving an annoying gift. With trademark Mallaby humour, TouchNote’s first brand campaign first brand campaign shows that thoughtfulness - or a lack of it - can have a big impact. 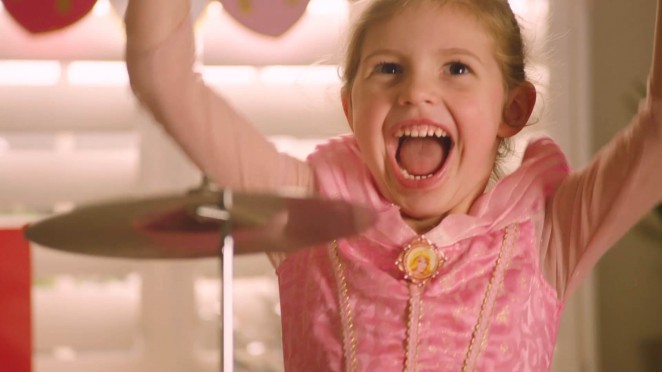 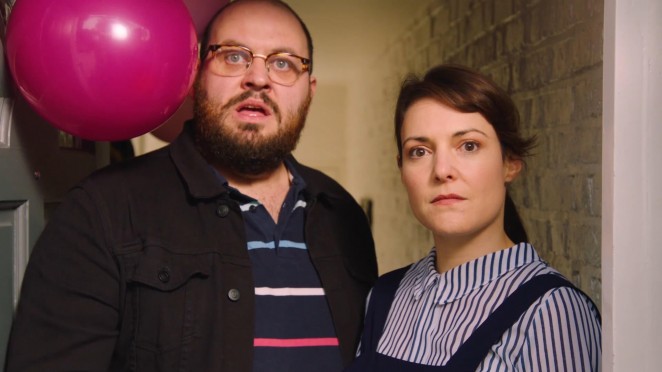 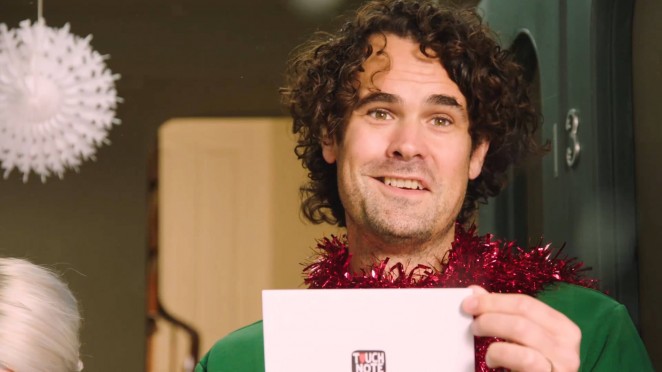 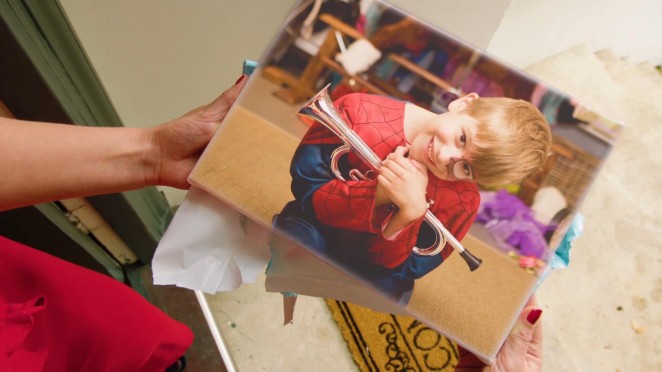 “This campaign was inspired by a real pain point for many parents – that unsuitable, last-minute gifting can lead to socially awkward scenarios. Ask any parent about this and their answers will range from the loud, to the big, to the messy. We wanted to create a funny reminder that a less stressful Christmas is all in the planning and that being thoughtful ahead of the festive rush goes a very long way.”

Produced and created entirely in-house, the campaign showcases TouchNote as the one-stop shop for thoughtful, personalised Christmas cards and gifts that people actually love to receive.

Take a look at some behind design work for the film titles: 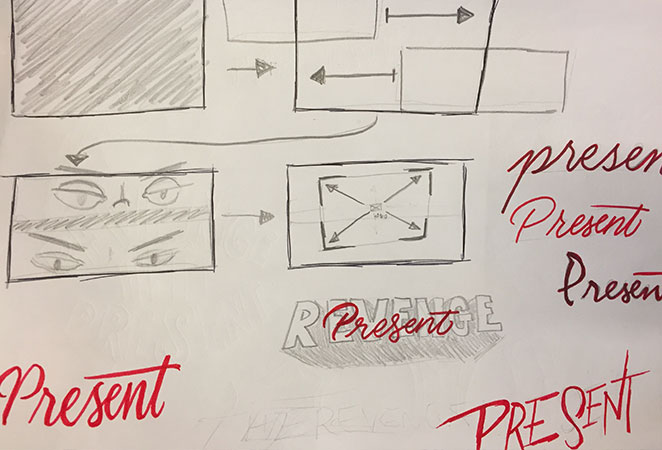 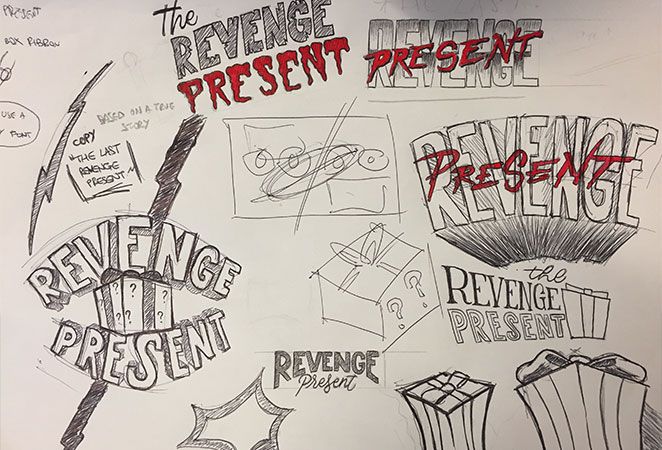 About TouchNote
TouchNote is the world’s most popular card-sending app, turning your photos into postcards and lovely presents, straight from your phone, desktop or tablet. TouchNote has helped send over 10-million postcards since it launched in 2008 and is available on iPhone, iPad and Android mobiles and tablets. The company was named 9th fastest growing company in the Deloitte Technology Fast 50 2015 and was included in The Sunday Times Hiscox Tech Track 100 in 2017.