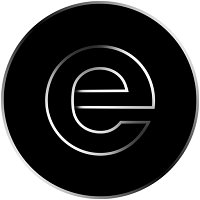 Street racing is a competition with no barriers – if you can drive and you’re fast, then you can win. And in an all-new discovery+ series launching in early September, the fastest female drivers from around the country will converge in Las Vegas to pull off the ultimate street hustle — earning as much cash and street cred as possible.

Seven of the most badass women in street racing are ready to do what they do best when “Street Outlaws: Gone Girl” premieres Monday, September 6, and that’s drive fast and win. With a passion for speed, they are among the fastest drivers in the country, and they’re ready to show the world that women can dominate.

Add yourself to this project
Project featured: on 22nd September 2021