It was announced this week that Group M will merge both the global operations and teams of its MEC and Maxus agencies into a brand new agency, which has yet to be named. This currently nameless agency will be led by MEC's Global CEO, Tim Castree, with Maxus Global CEO Lindsay Pattison to continue as Group M’s Chief Transformation Officer. Post-merger, Group M’s portfolio will comprise three global media agency networks: Mindshare, MediaCom and the new company, alongside the digital agency, Essence.

A spokesman for Group M said there are “surprisingly few client conflicts” between MEC and Maxus, and where there are conflicts (Vodafone and BT's UK media accounts reside with MEC and Maxus respectively, for example) they are “working through them on a case-by-case basis.” The spokesman added that a name for the agency was forthcoming, and that they are starting “a six-month process,” at the end of which the merger would be complete.

Castree said of the merger: “Maxus and MEC share common values and ambitions. Both networks have a strong local market presence and entrepreneurial drive. Together, we believe we can create an exciting new media, content and technology agency which we look forward to introducing soon.” Pattison, meanwhile, feels that these organisational changes will allow Group M to “more meaningfully invest” and that it signals “an ambition to transform.”

Group M is also planning new investments across all of its agencies and [m]Platform data and technology capabilities, and has announced plans to expand Essence, which it acquired in 2015, both geographically, and by adding traditional media capabilities. Essence will also lead several key Group M client relationships as part of this restructure. Christian Juhl, CEO of Essence, said: “Our mission is to make advertising more valuable to the world; with this infusion of talent, capabilities and markets, we can do this now on a bigger stage.” 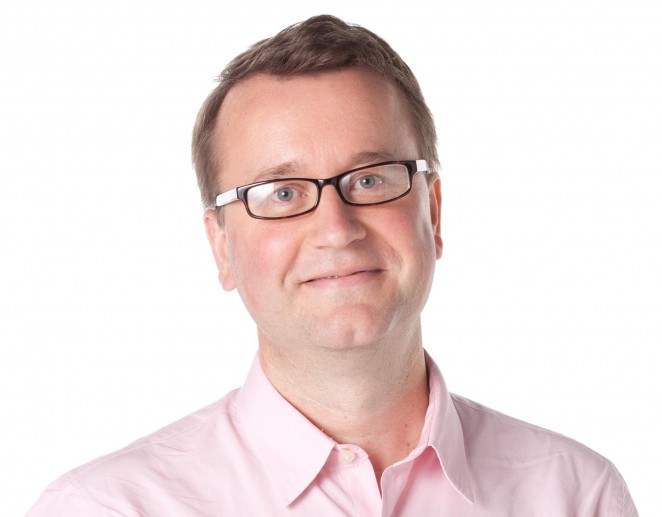 “These moves will give us greater focus, help us innovate, and improve our speed of delivery” Kelly Clark

Kelly Clark, Global CEO of Group M, has rebuffed accusations that the merger is only happening because MEC and Maxus have failed to differentiate themselves. He said, of such suggestions: “MEC has a powerful client list. Clients aren’t stupid. They have been very successful at that. Similarly for Maxus which has a very different proposition and is strong in local markets, such as for BT in the UK or ITC in India. So I would not agree with that at all.”

Clark also insists that the restructure is first and foremost about repositioning Essence, but also admits it's a general benefit for Group M in terms of giving a group a simpler offer in the market. He explained: “This is about investing in our future for two reasons: one, it gives us the best solution going forward and two, highest growth opportunity for us as a business. This is a statement of intent around where we intend to compete very aggressively in a data-driven world. Essence is a real agency doing really great work for real clients – unlike some of the things that have been thrown around by some of our competitors.”

Finally, Clark also hinted that the name of the new agency, which has not yet been decided, may not necessarily start with an ‘m’ in the style of MEC, Maxus, or sister Group M agencies such as MediaCom or Mindshare. He would not be drawn on what would happen to London agency chiefs Jason Dormieux (MEC) and Nick Baughan (Maxus) and also couldn't say where the London agency would be headquartered. He could, however, confirm that the new agency headquarters will be in New York, where Castree is based. 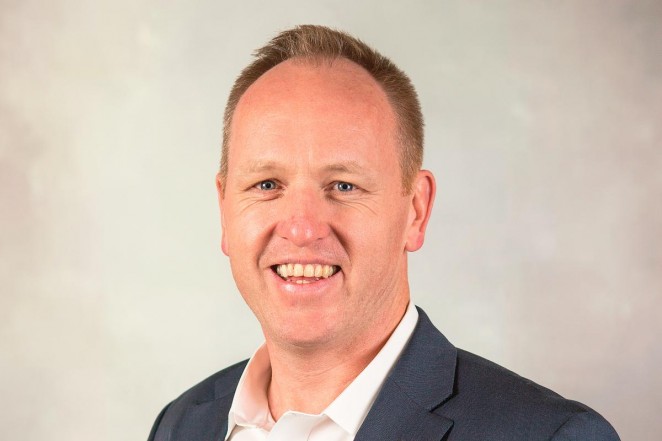 "Together, we believe we can create an exciting new media, content and technology agency" Tim Castree

So it's all largely positive right? Well, not necessarily. Group M is reportedly not able to completely rule out redundancies during this long and potentially complicated six-month merger process. A spokesman confirmed that, while WPP’s media planning and buying group did not have a specific target in terms of cost savings, it anticipated “significant” savings from property and “back office functions,” which could be a thinly veiled way of saying there might be layoffs behind the scenes. Either way, myself and the Creativepool team will do our best to keep you all informed.