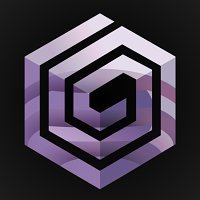 This is a bit of a childhood dream come true. Since I got hooked up in the comic-book world, I always dreamt of getting to work for Marvel someday. Never truly believed it possible, since my drawing skills were far from jaw-dropping to be honest, but hey, looks like somehow I made it.

As usual, it was a pleasure working again with Territory and its bunch of talented motion graphics craftsmen. I was lucky enough to be involved in the first visual explorations during the preproduction stages and to get to design and animate a big chunk of the screens later on, and I’m quite happy and proud of the final result.