Based in Sydney, Australia, André Rodrigues is a multidisciplinary Creative and Director at boutique film house electriclimefilms. As an up-and-coming director, Rodrigues has created cinematic work that is performance-driven and layered with narratives. 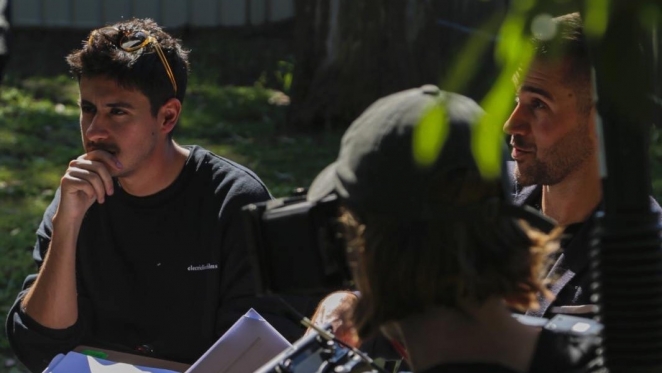 Born and raised in Três Pontas, Brazil, Rodrigues had fostered an early love and affinity for the arts. In his adolescent years, he would find ways to express his imagination and practise his creative output, like having his sister dressed up as Beyoncé for a ‘Crazy In Love’ music video. Growing up, his artistry turned into designing, photography and filmmaking. Although Rodrigues studied Civil Engineering and Civil Construction Design, after graduating, he decided to choose his passion above all else and delve into the creative sphere instead.

Halfway through his Communication Design degree in 2019, he joined electriclimefilms as a production assistant and junior creative intern in Singapore.

Determined to learn and hungry for growth, Rodrigues has been an integral part of several productions as well as the boutique film house’s expansion into the Australian market — from assisting on set, conceptualising films, managing and producing projects, and editing to business development and public relations.

In response to what he thinks is the most important aspect in this line of work, Rodrigues ruminates how every stream of filmmaking complements each other. He adds, “I find the ability to play multiple roles in production a big plus. I get to strengthen my problem-solving capabilities and have a deeper understanding of the industry. That's why I try to throw myself into all these different roles.”.

For more than 2 years, the lively and easy-going creative has built a strong rapport with collaborators; having produced, directed and edited on projects for CNN, JFoodo, Westpac, Head Start Homes, THE ICONIC and Dettol.

“Finding the right story for each production and bringing it to life really excites me. It’s definitely one of the most gratifying steps of the process! Also, what’s better than spending hours watching films as you look for references?”, Rodrigues exclaimed. 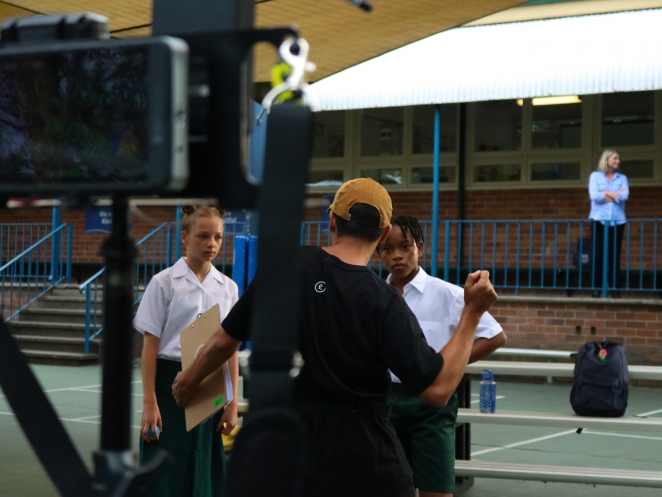 In late 2020, when Executive Producer Michael Ahmadzadeh officially kickstarted the Sydney branch, Rodrigues was promoted from a brand ambassador to a Junior Creative, Editor and now Director.

Rodrigues first recognised filmmaking as his life when he directed a music video for a friend. After that, new projects started pouring in and he shot his first commercial with DDB Dubai and Ensure.

With the COVID-19 pandemic posing as a challenge for production, Rodrigues and the electriclimefilms teams in Dubai and Sydney worked around limitations and with available resources — meticulously resolved any arising difficulties then.

As the director and line producer on the project, Rodrigues recalled: “Dubai was on a hard lockdown and couldn’t shoot, so we executed the project for them. Since it was for the MENA region, we recreated middle eastern homes and cast Arabic talents within Sydney. The tricky bit was the wardrobe. Apart from extensive research, we had online consults with UAE locals to make sure we did everything according to their culture and traditions.”.

The emerging talent believes in capturing genuineness and authenticity from those with stories to tell, and his work illustrates that. Especially when it comes to working with children, choreographed movements, and purposeful social impacts. 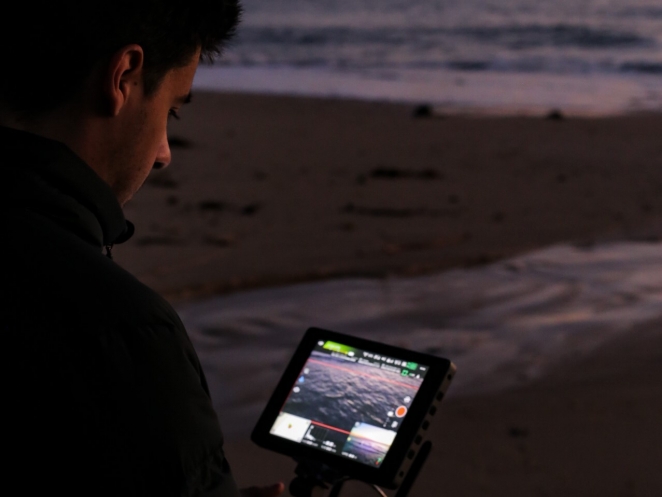 “One highlight of my career so far would be Head Start Homes ‘Charlene’! It was an incredibly heart-warming project with beautiful craft, which I had the privilege to direct and edit,” Rodrigues reminisced.

Following Charlene’s journey from homelessness to achieving her lifelong dream of being a homeowner, the electriclimefilms Sydney team shot on the actual day she received the keys to her new house, where Rodrigues was able to capture her real emotions and genuineness. The project had support from Westpac and Panavision, and was recently announced a finalist for the 42nd AWARD Awards in Craft, Editing.

Inspired, and with opportunities provided by electriclimefilms, the versatile creative is looking to build a diverse style: the perfect balance amongst creativity, vibrancy, quirkiness and true-to-life scenes. Rodrigues has committed his efforts towards continuously building his knowledge in all aspects of production and filmmaking; shaping himself as the go-to person for all things creative. 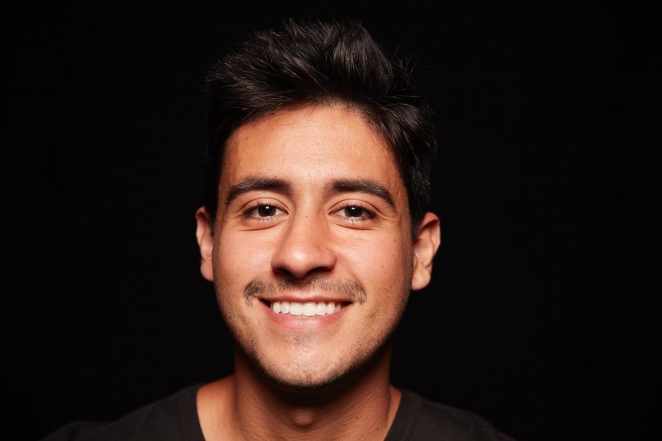