'Tis the season for festive creative

Whether they be a model maker, photographer, filmmaker, agency, agent or designer, it's a pleasure to see the amazing work that's uploaded every day by the Creativepool community. Here is a roundup of some 2017 Christmas creative from some of our incredibly talented members.

I've certainly missed some, so feel free to tag your own work in the comments! 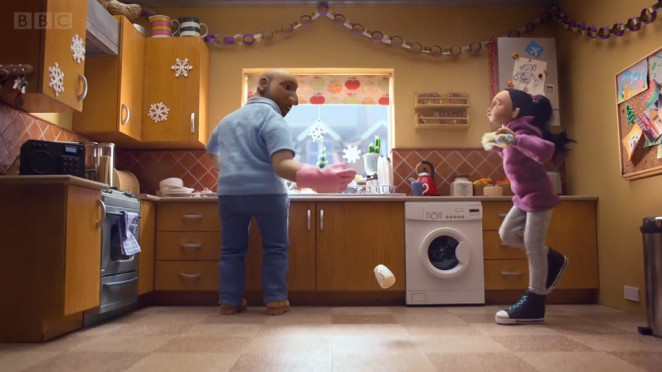 Model maker David Riley and the team at Clockwork Frog helped delight millions in the UK with the tear-inducing BBC One ad "Christmas Together" about a busy father and his daughter, a talent show hopeful. 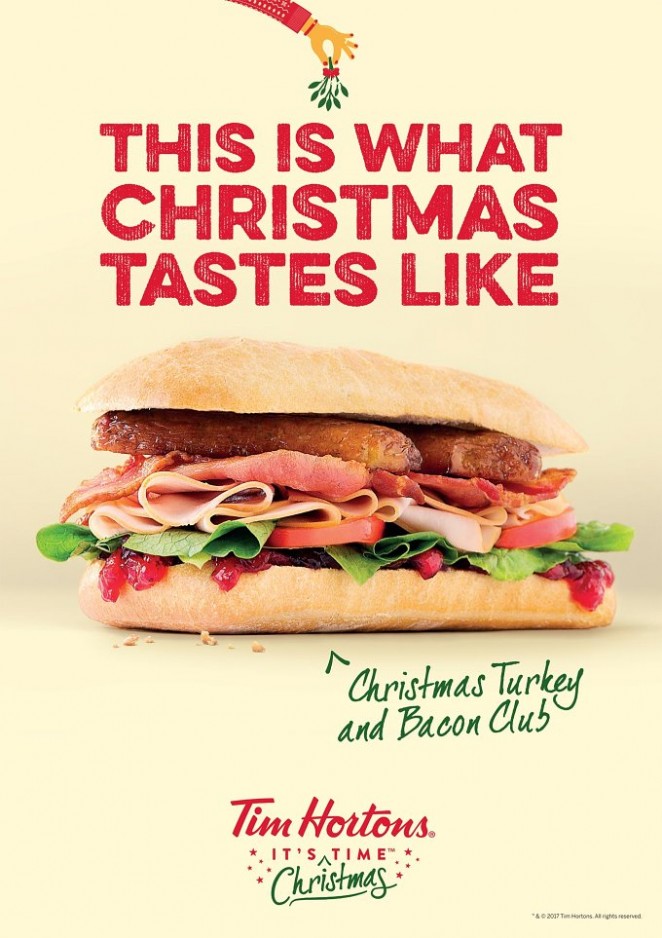 Photographer Michael Dannenberg worked with Pablo London to create "a graphic theme, showing hints of crumbs, freshly prepared with imperfections to highlight flavour in the best possible light" for Tim Hortons, which opened stores in the UK this year. 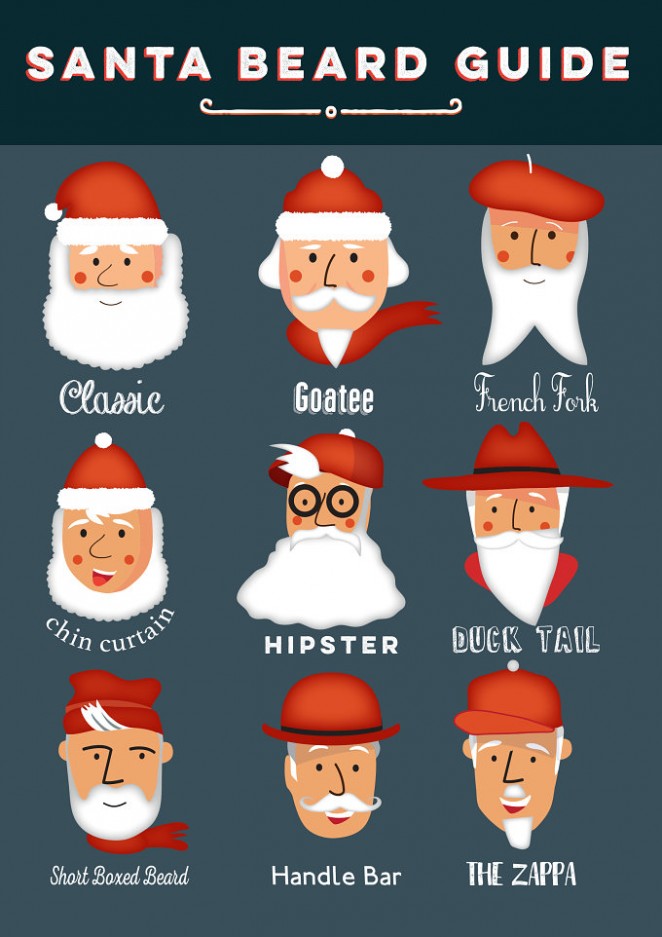 A rework of 2016's Santa Beards Christmas card with new characters, format and colour by Jonathan Higham and available on Thortful.

“Getting the chance to work on this campaign was a joy and a chance to remind myself what makes Christmas so special: sharing kindness, love, and the spirit of goodwill with everyone we come in contact with. And Coke is the perfect way to express the feeling of Christmas,” said Melfi 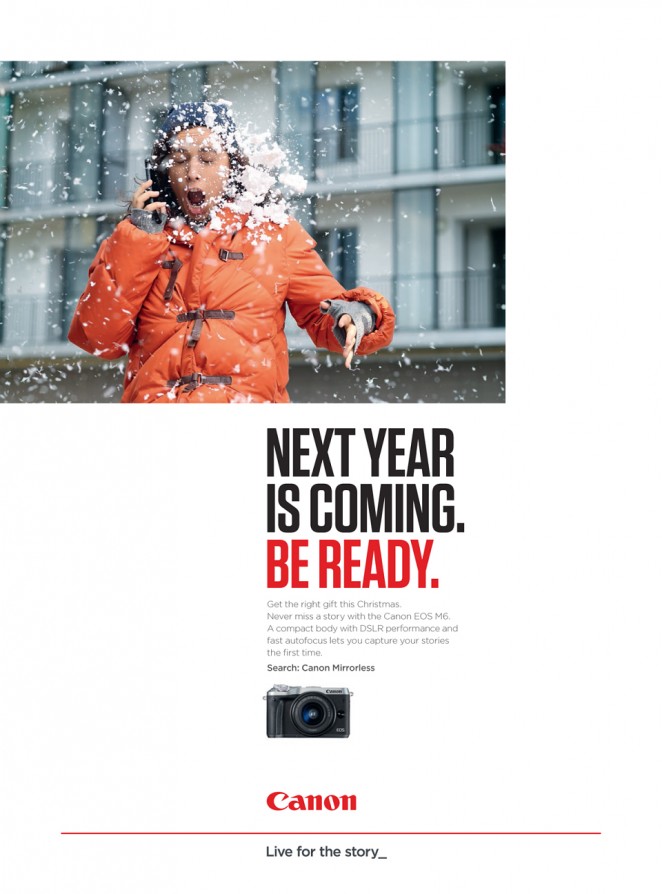 Wyatt-Clarke & Jones photographer David Harriman captured these moments for the Canon Christmas campaign in conjunction with the TV production. 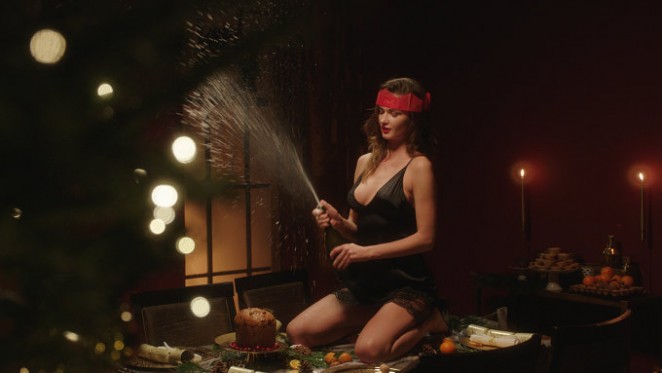 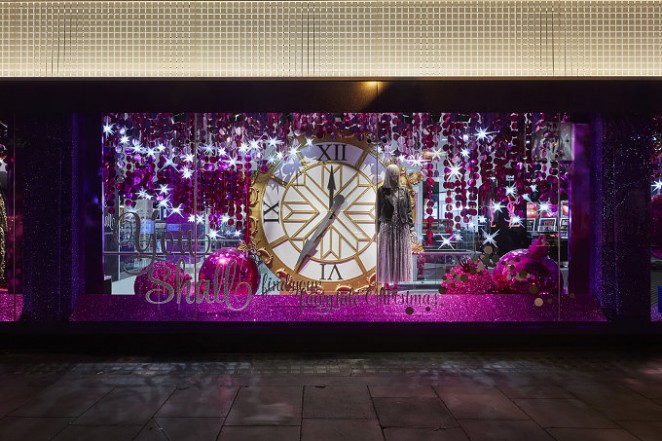 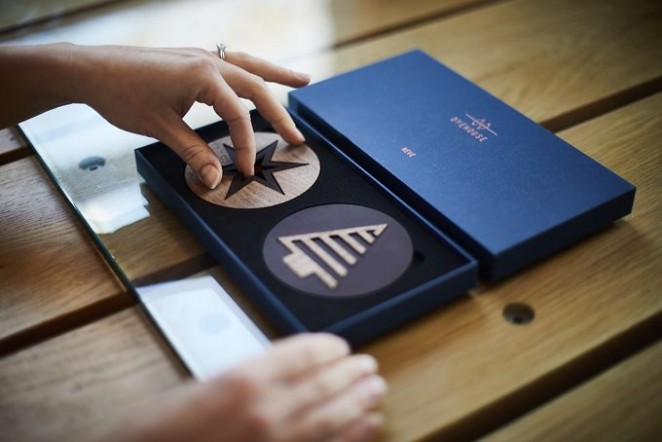 Progress Packaging have created these sharp edge imperial blue construction boxes with lids, made to hold the beautiful decorations made by The Dyehouse.

Bringing experience gifts to the forefront for LastMinute.com, agency Don't Panic have created this thoughtful documentary-style video with Brits recalling holiday memories for a "scientific experiment". 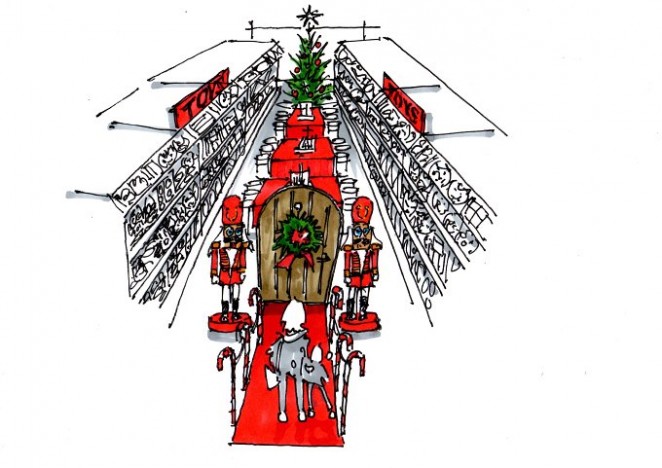 Sky Cinema unveiled its Christmas campaign, a heart-warming piece centred around a true Christmas classic, The Sound of Music - one of the first films to be broadcast on Sky in 1989 - and with a musical arrangement of ‘Favourite Things’ by Goldstein, recorded with a 25-piece orchestra at Angel Studios. 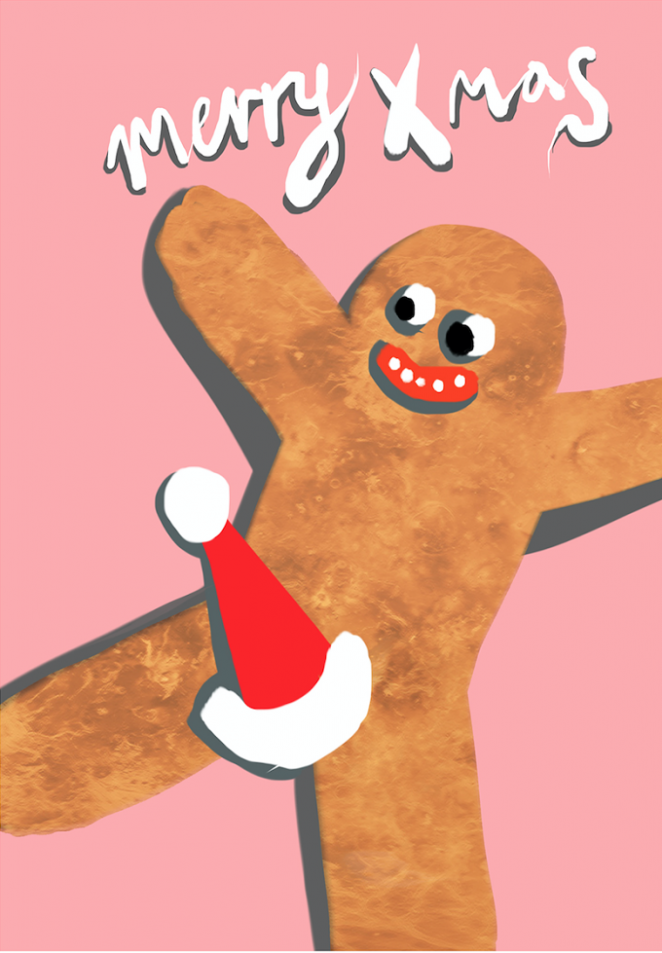 Last but not least, we're big fans of this simple and cheeky Christmas card design by illustrator Ryan Hodge.

Merry Christmas from all at Creativepool!

Thanks for including our work :)

Thanks for the mention. Happy Christmas!

Thanks for that. A nice surprise to see my Santa beards - merry Christmas to all at cp!