In the last century, we've gone from telling stories using shadows, to the magic lantern projection, to full-colour motion pictures in perfect clarity.

Today, we're able to film the same scene repeatedly without the worry of unpredictable weather or light fading thanks to mixed reality studios such as The Volume. We can record high-speed chase scenes over complex terrain or at extremely low altitudes thanks to FPV drones.

More recently, we're on the cusp of using lip-syncing technology so perfect that an actor or actress will appear to speak every foreign language thanks to TrueSync, the World's first Artificial Intelligence system creating perfectly lip-synced visualisations in multiple languages. 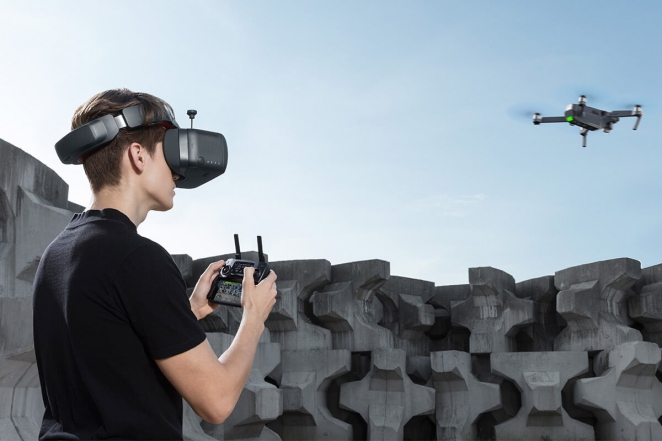 “GET ME CLOSER TO THE ACTION”

These technological developments all serve to enhance audience empathy.

Filmmakers want to create visceral experiences, resulting in an increased ability to understand and share the feelings of the protagonists. They want to give viewers the chance to swim with the fish, not stare at the tank.

Look at the explosion of drone use in film. Viewers can be right there with the characters in rooftop chase scenes like Skyfall, or fly with a pterosaur hunting people down in Jurassic Park. Drones provide access to action where camera operators or helicopters can't, and consequently give the audience viewpoints they would not otherwise be able to access; closer to the action.

Small, body-mounted action cams give a viewer that much-celebrated first-person view – a front line experience which puts the viewer in the actor's shoes. The spine-tingling The Blair Witch Project used this technique throughout its runtime, resulting in the terrifying feeling that any watcher is as hopelessly lost as the cast. In the Dark Knight Rises, we are thrust behind Batman’s mask during a fight, or given the feeling of pure panic as Sandra Bullock spins out of control in Gravity. All of this enhances human connection. 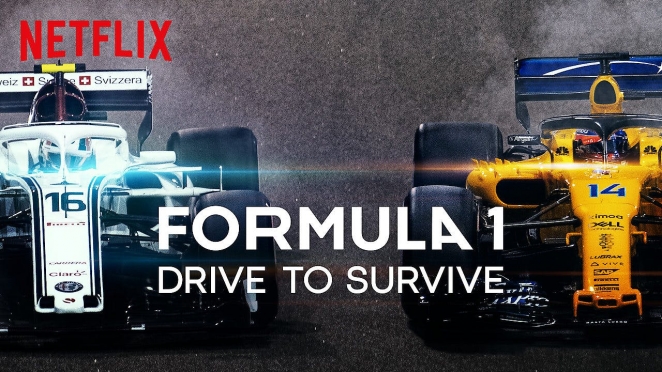 In sport, human connection can often be overlooked. When it is, only fans of that sport will watch since they're emotionally invested already. However, if the brand or platform is looking to expand its reach, it must appeal to those outside of the sport.

Take Drive to Survive. It's a series rooted in F1, but it's not the actual racing that makes it compelling. It's the people, their relationships, and the challenges that they must overcome. These are the things that an audience can identify in their life, so they empathise and feel connected to what and who they're watching. The narrative in sports content must be bigger than the sport itself.

Ice Guardians  is superficially about the violent role of an ice hockey player known as 'The Enforcer'. But look deeper, and it's about people finding a way to hang on to something they love – the sense of belonging, at no matter what cost; from the physical and psychological scars, to the use of drugs to cope with both.

It leaves viewers feeling conflicted as they try to square their revulsion at what could be deemed unnecessary fighting with respect for those who battle week in week out. The point is, they ‘feel’. 'Belonging' drives human nature and is central to life, happiness, mental health and physical wellbeing.

“CAN I HAVE THAT IN SMALL, MEDIUM AND LARGE PLEASE?”

If empathy is the name of the game, how do we hook non-fans in seconds? That’s all the time there is to grab the attention of people scrolling through social content or browsing countless films on VOD platforms.

As a 6 second asset (a popular duration for major sports brands), that might mean sequences with no music, featuring a climber gathering her breath on a wall face moments before launching towards the next crack, 100 feet up (captured on a drone). Or a Rugby player pulling on a rope with all their might, trying to drag an 8.5 tonne truck through a flooded trench (captured via an action-cam on their chest). These snapshots are still aimed at making the audience 'feel', increasing the chance that it will make them want to know more.

It's through using tech like player cams that we can put the viewer pretty much in the shoes of the athlete, just like FPV Drones give the sense of speed and height. They are incredibly powerful and quick ways to create that connection.

None of this is new. Whether watching shadow puppets, jittery projector images, the first-person view of a terrified person lost in the woods, to drone footage depicting the flight of an extinct dinosaur in the 21st century, the need for human connection remains constant. The viewer wants to be closer to the action, to feel it and heighten their experience, and it's our job to find the best way to give them that connection. 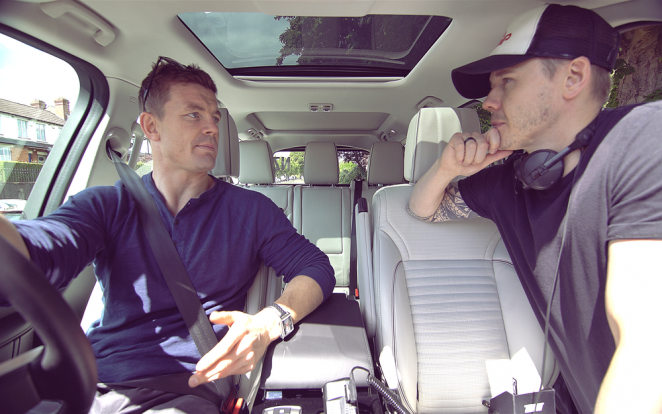