Blue Monday - The best and the bluest campaigns

In celebration of the creativity that Blue Monday has catalysed over the years, Abi Pearl, Member Innovation Director at mobile network giffgaff reviews some of her favourites.

It’s Blue Monday. For some, this marks the most depressing day of the year. For others, it’s a time to get creative with marketing campaigns galore.

Since the birth of Blue Monday back in 2004, we’ve witnessed brands flexing their creative muscles to capture consumers’ imaginations, with campaigns spanning light-hearted fun to harder hitting mental health initiatives. In celebration of the creativity that Blue Monday has spurned, I’m revisiting some of my favourites. 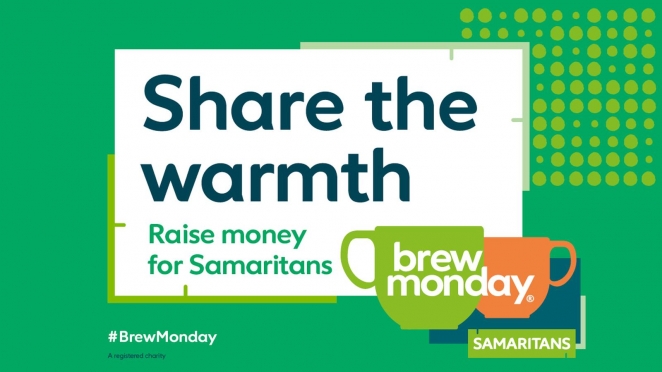 I just love a clever pun and Samaritans nailed this. As a charity that’s there for people in emotional distress, it felt like they had real permission to create a marketing campaign around Blue Monday.

And their campaign blew me away. Brew Monday encouraged people to have a chat over a cuppa to combat loneliness. Samaritans call out Blue Monday as a myth, saying we all have our good and bad days - chucking it out in favour of Brew Monday. The campaign allows the brand to retain integrity, whilst capitalising on the noise around the day and making it their own.

Samaritans makes my list for a Blue Monday campaign that's withstood the test of time and has become something communities and organisations revisit every year.

Help for Heroes - Cut The Clock

Back in 2019, Help for Heroes illuminated the Tower of London with a “stigma clock” on Blue Monday. It displayed the amount of time it takes veterans to seek help for psychological trauma, which is on average four years. The striking creative stunt on the most depressing day of the year triggered an emotional reaction, with the stark visual against an iconic backdrop commanding attention.

This would have made the list on the creativity of the visual alone but Help for Heroes took it to the next level by allowing the public to get involved. Each time someone engaged with posts on social media using the hashtag #StigmaClock, the charity shaved time off the clock.

This symbolised the impact that offering support can give to reducing the four-year period it takes for veterans to seek emotional support. The charity didn’t just rely on people walking past the Tower of London on a cold, dark Monday in January. It also set up a livestream where people could track the clock online and support.

Ultimately this one stands out because of the emotional pull and how as a collective we can make a greater change. 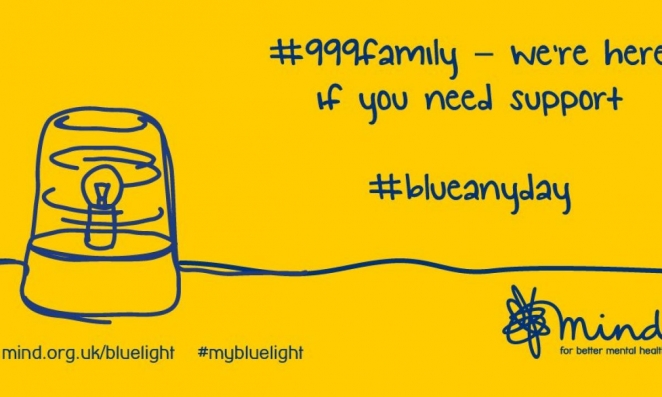 Moonpig created a new range of gift cards to raise awareness that no one should face a mental health problem alone at any time of the year.

Again, creativity at its best is simple. So many of us send “get well soon cards” to loved ones who suffer a physical health problem, but rarely think to share well wishes when mental health is the issue. Moonpig and Mind’s campaign was a starter-for-ten at normalising this.

Aprerol turned Blue Monday bright orange back in 2019, serving up their signature sunny beverage to lucky people across London, Brighton and Bristol.

This stunt was simple yet creative. It took a lighthearted approach to cheering up residents across some of the UKs major cities. It was also a lovely nod to the brand’s heritage - suggesting Italian aperitivo culture was the perfect way to combat the January blues.

The final campaign on my list of faves was the simple message Innocent put out in 2018. Using its social media account and famous tongue-in-cheek tone of voice, the smoothie drinks brand posted:

“Today is #BlueMonday, the most depressing day of the year. Thankfully it isn't real and was just invented by someone in marketing.”

An unapologetic and simple approach shows us that creativity can thrive in just two little sentences. Marketing isn’t always about expensive physical stunts or experiences to get cut through and resonate with people as a brand.

The common thread of creativity 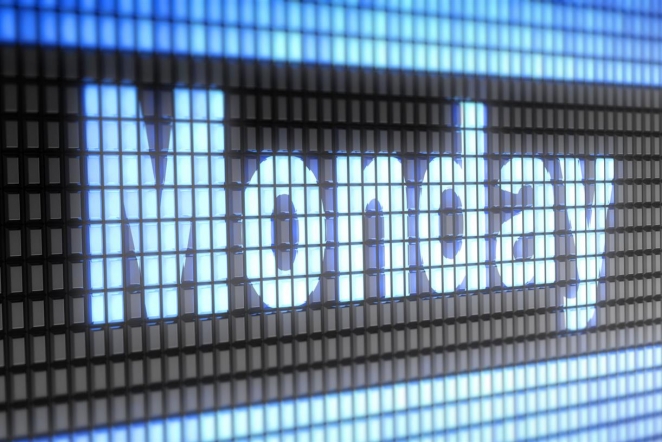 To sum up, there’s a red thread that runs through all of these blue marketing examples and that’s creativity. Each brand has sparked a conversation and got people questioning the norm - and hopefully distracted them from feeling “blue”.