Iv'e always been a Sega fanboy. Whilst all my friends were coveting their NES and SNES consoles, I was always the one with the Master System and the Mega Drive. However, being a Sega fan, and perhaps more pertinently, a Sonic the Hedgehog fan, has been a true curse in the 21st century. After the semi successful Sonic Adventure franchise on the ill-fated Dreamcast (still in my eyes one of the most underrated games consoles of all time) the series saw a monumental downward spiral into some of the worst 3D platforming games of all time (“Shadow the Hedgehog” anyone?). Now, however, things seem to finally be getting back on track for Sega's furry blue mascot who (lest we forget) was once just as beloved as a certain podgy plumber. Retro is officially cool again, the Sega Mega Drive is back on the market (in Brazil at least) and the upcoming Sonic Mania and Project Sonic games look like they are about the herald a true return to form. It's all happening just in time for the iconic mascot's 25th birthday too! 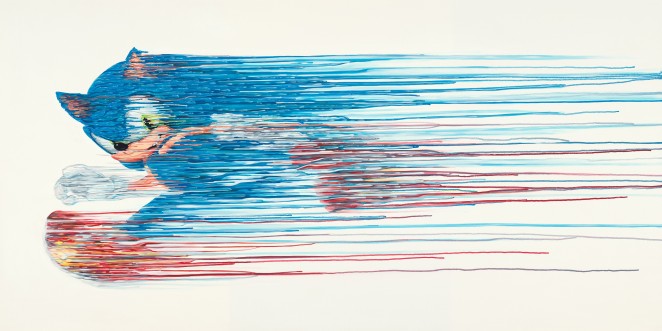 The great blue blur has arguably never been more cool, what with the recent upward trend in retro gaming, which was underlined recently by the global success of the NES Classic Mini console. Aiming to capitalise on the global nerd contingents newfound love of all things 90s, Washington Green, the UK’s leading art publisher, has joined forces with Sega Europe (who might not produce games consoles anymore, but are still one of the largest publishers in the world) to create a new collection celebrating the 25th anniversary of the first Sonic the Hedgehog game, which revolutionised the art form on the Sega Mega Drive back in 1991. 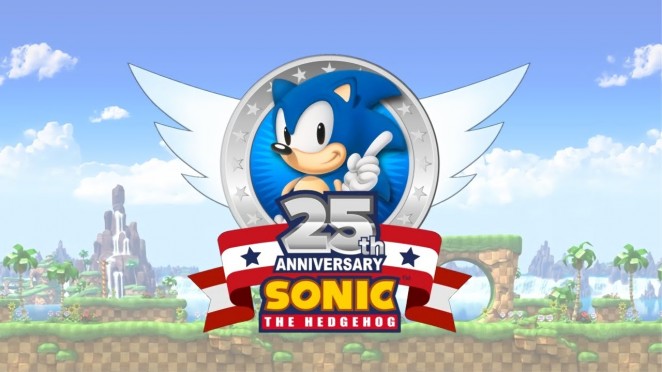 Featuring 25 original pieces from a selection of today’s leading contemporary artists and supported by a body of limited edition publishing, the collection pays homage to the iconic character, who has been carving a lightning speed niche through games, TV, mobile, merchandise and more for a quarter century now. Its new “Sonic 25” collection sees Washington Green artists re-imagine Sonic the Hedgehog in each of their own inimitable styles. The collection will traverse multiple mediums; from a fusion of neon and aluminium, to sculptures, oils and more, all in keeping with the many faces and iterations of Sonic over the years. The eight artists taking part in the project have been announced as Dan Lane, Paul Kenton, Frédéric Daty, Louis Sidoli, Stuart McAlpine Miller, Robert Oxley, Craig Davison, Keith Maiden, and Nic Joly, all of whom specialise in a variety of distinct and diverse artistic styles.

Sonic the Hedgehog first appeared as a video game character in June 1991, and instantly became an icon for a generation of gamers. Defined by his super-fast speed and cool attitude, Sonic has become a true global phenomenon with over 350 million video games sold or downloaded worldwide across consoles, PCs, mobile phones and tablets. To mark this milestone 25-year achievement, Sega Europe has lined up an international slate of new licensing partners to support the franchise throughout 2016 and beyond. This includes Washington Green; a leading figure of the contemporary art scene for over 30 years, specialising in publishing limited edition collections from acclaimed artists across the globe. 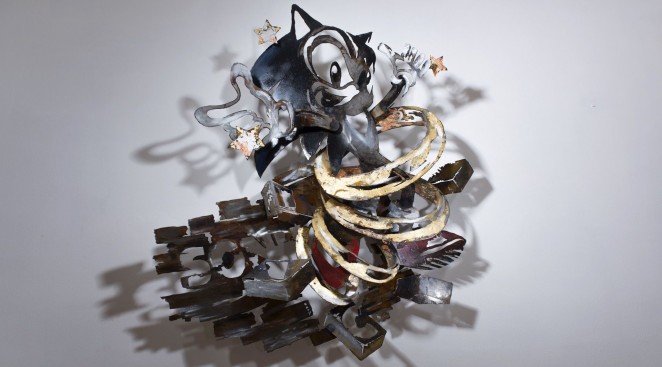 Jason Rice, Director of Brand Licensing, at SEGA Europe Limited, said: “This collaboration is a fitting finale to our year-long celebration of Sonic’s 25th Anniversary. We wanted to create something truly unique to give fans and collectors the chance to view Sonic in a way never seen before. These incredibly talented artists along with the whole team at Washington Green have been a joy to work with. There is huge excitement and anticipation here at SEGA at the prospect of revealing these stunning pieces of work to the world. We couldn’t be more proud!” Glyn Washington, Founder and Creative Director of Washington Green Fine Art, added: “The launch of this collection marks the culmination of many months of passion, dedication and hard work both from our superbly talented artists and the team here at Washington Green. We have all relished the opportunity to collaborate with SEGA, getting to know their brand and opening our world of fine art up to new audiences. The interest in the collection so far has been phenomenal, from established art collectors and Sonic fans alike, and we anticipate a great reception for the work.” 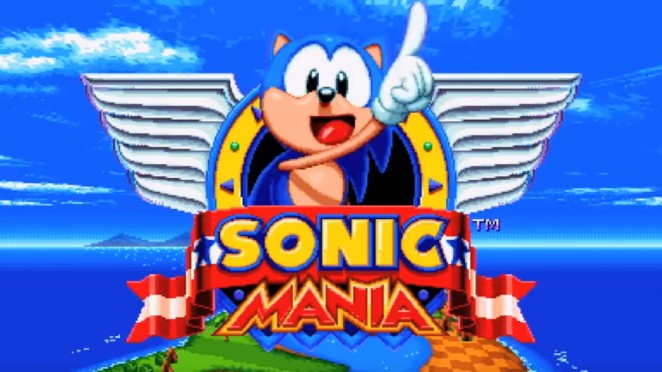 The Sonic 25 signed limited edition pieces will be launched across Washington Green’s network of 34 Castle Fine Art galleries across the UK on Friday 2nd December 2016. Each limited edition is presented with a certificate of authenticity co-signed by both the artist and Naoto Ohshima; one of the founding members/designers of the Sonic franchise. An exhibition of the original works the eight artists produced alongside the signed limited edition pieces will be on show at Castle Fine Art, South Molton Street in London from 2nd December following a VIP launch the previous evening. Honestly, whilst Sonic has fallen out of favour with the mainstream gaming community of late, I can see why his classic games and none-more-90s attitude have endured, and I can't wait to see what else Sega have in store for us next year.