Imagine going to a theme park that caters to different generations with each ‘land’ representing a different decade and a “little bit of Disney magic”. Life in the 50s – Generation Land is a realisation of that place in poster form and was a client's concept with the artistic skills of cartoonist and illustrator Malane Newman.

The piece spotlighted references classic American architecture, fashion and celebrities from the time and is just one example of Newman’s impressive art. A native of San Diego, she works with creative directors on licensed character art for world renowned brands such as Barbie, Popeye and The Swan Princess. She also provides her cartooning skills to design characters and mascots, and illustrate children's books and games for a variety of clients.

“Breaking into the industry was a long and difficult road,” she says. “Although I had won a talent scholarship in high school to attend college, I was not able to do so because I had to work full time to support myself.”

Determined to achieve her dream of being an artist, she worked in a variety of office jobs by day and spent evenings and weekends learning, practicing and developing her skills.

“Eventually, I landed my first full time industry job as a lead illustrator for PS Magazine and never looked back,” she adds of her first creative role. She’s then held positions as a graphic designer, illustrator, cartoonist, website designer before working her way up to art director for worldwide corporation. 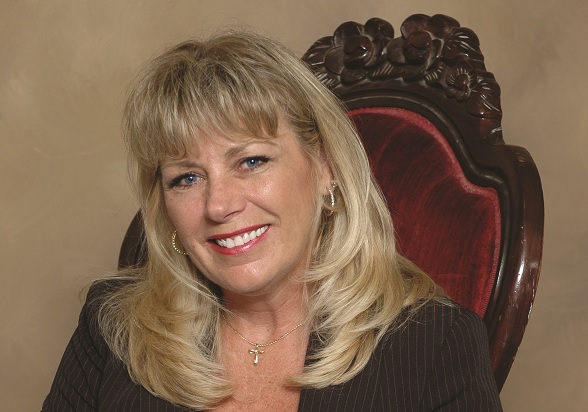 “In 2001, that corporation closed its San Diego office,” recalls Newman. “Rather than relocating with the firm, I elected to start my own business. I knew that in order to survive as a graphic design business, I would need to have numerous service offerings and very deep skills.”

It was that realisation that led her to learn how to write HTML and CSS and she began offering website development along with web design. “I also offered other services as a graphic designer for business collateral and branding, and even more services for photo-realistic illustration and cartooning in a variety of styles,” she adds.

Speaking of styles, Newman reveals that before she starts on any piece, she asks herself who the target audience is. Sometimes, it’ll be the client and their personal preferences and others it will be to deliver to their audience.

“More often than not, it is both,” adds the artist. “I then research and immerse myself in that industry’s look and feel. It’s never about what ‘I feel’ as an artist, it’s about what speaks to the target audience. I approach every design challenge from that perspective.”

Just as rides in theme parks have different functions for effect, Newman has honed and developed a range of skills to deliver a variety of work. So, with all the roles she’s taken on over the years, how has technology affected the way she works today?

“Technology changed my life, gave me tremendous freedom with creativity and most importantly the ability to thrive as a freelancer and business owner,” she responds.

“For years, I worked as a traditional illustrator and graphic designer. If you made a mistake, you had to start all over.” But the digital age has changed all that and she says she took to computers like a duck to water. And it’s paved the way for her to showcase her style the world over.

“I loved having hundreds of undos. That gave me the freedom to explore and save many renditions along the way. Additionally, I went from having a local reach with clients to a worldwide reach with the internet,” Newman explains. “Initially, I still sketch everything by hand, but thereafter, scan it, and paint directly on a monitor using a Wacom Cintiq or finish on a computer using the latest predominantly used programmes.”

See a selection of Newman's work below and connect with her here. 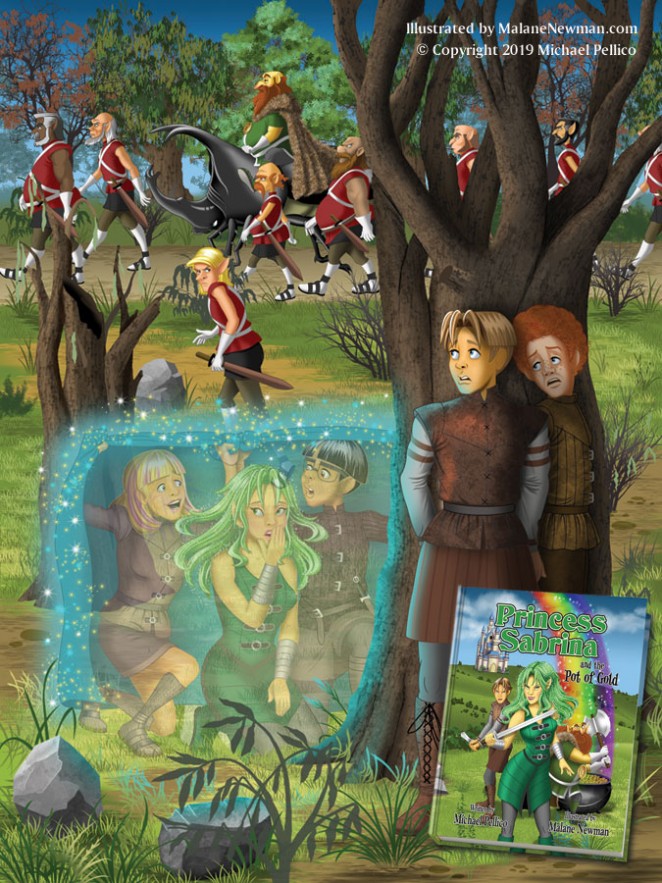 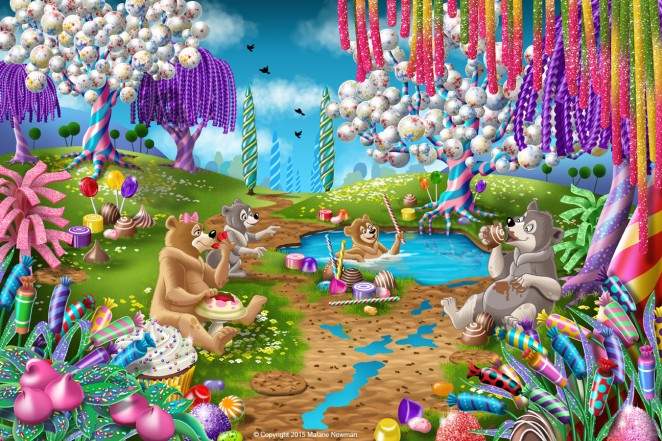 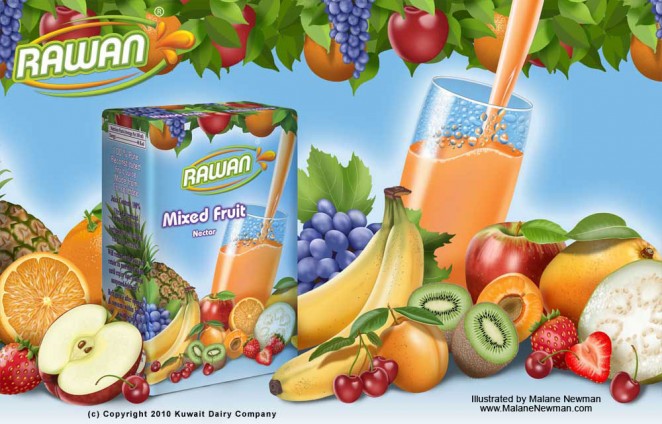 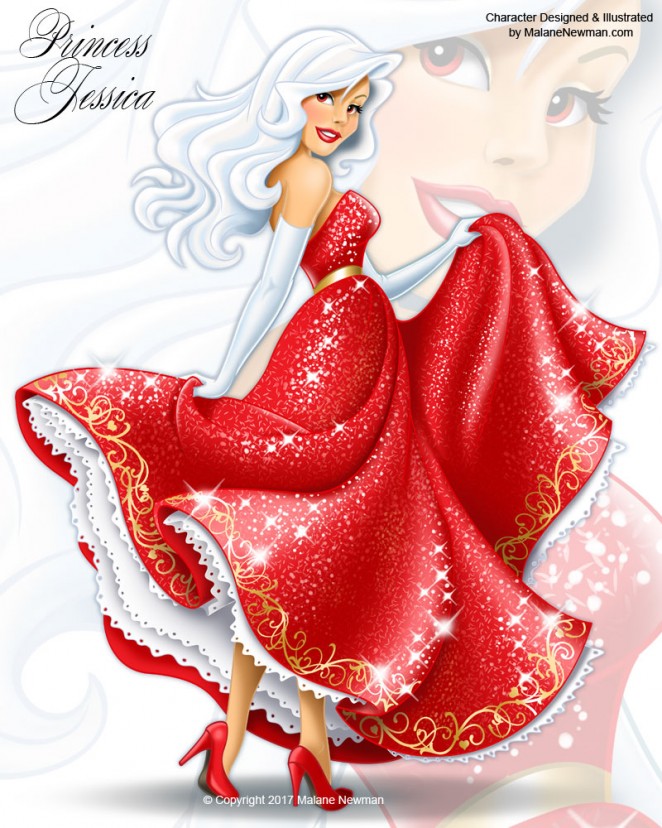 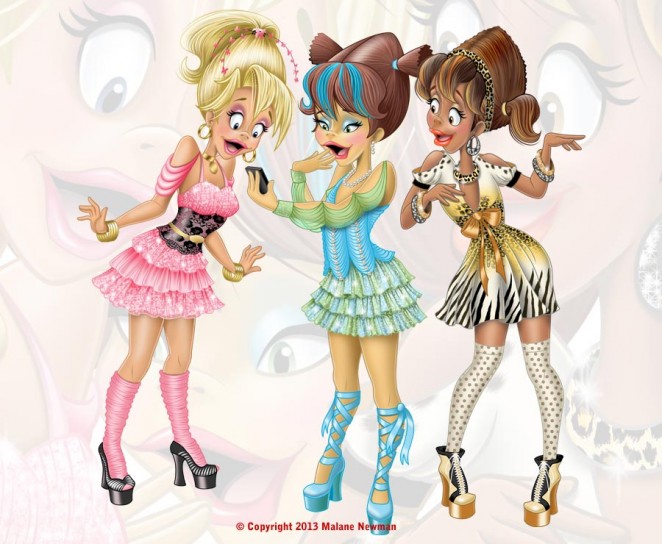 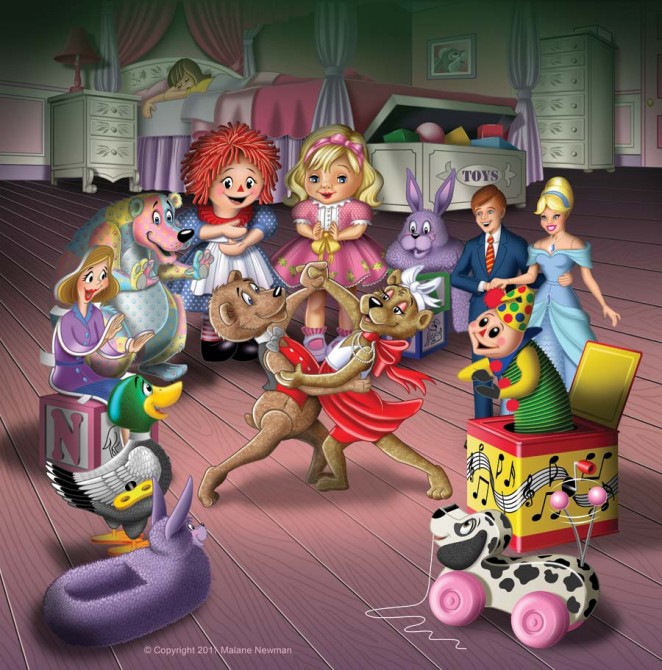 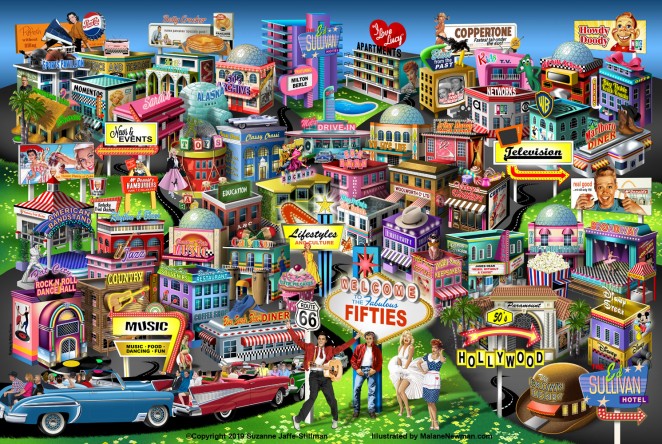 How refreshing to check-out your work; it's all so far away from photography but fun!

Hi Melanie, thanks for hooking up with me...