How Ogilvy won an Annual award in five seconds for Cadbury

Cadbury’s classic Gorilla ad from 2007 has become a staple of the brand’s identity over the past decade or so. And while the work has notched millions of views on YouTube since launching on TV, the brand wanted to tap into the digital space with an organic online campaign in 2018.

“Everyone still thinks of Gorilla, but we’ve done some interesting work here,” says Matthew Barnes, ECD at Ogilvy South Africa. “In the digital space it was quite tricky. We looked at how do we could use the YouTube pre-roll. 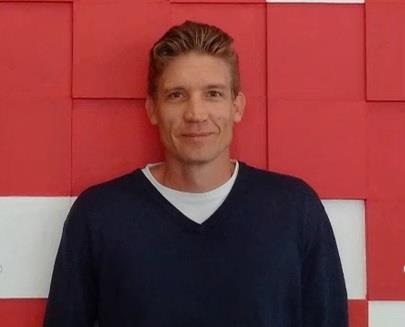 The resulting Pre Joy campaign saw five-second ads created and placed as pre-rolls before specific content on the social video platform. Each ad was tailor-made to show what sparked the joy in the funny clip that followed directly after it.

“The intention was to find a whole bunch of videos that we negotiated with YouTube to use. So rather than having to rely on creative or copyright we just used the pre-roll platform,” adds Barnes. “We selected a whole bunch of videos then shot them with a local production company which was cool because we had to almost shoot them in the style in which they were originally created.” 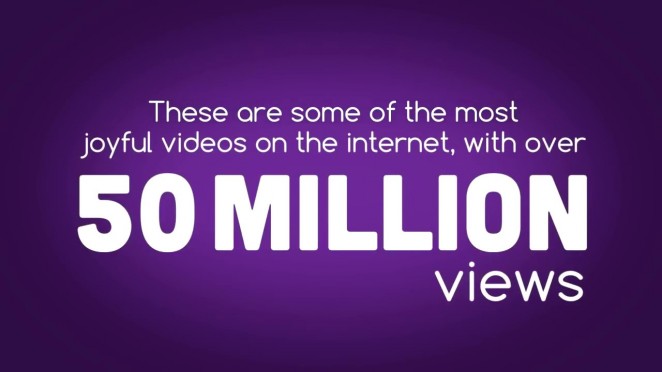 He says it was interesting to see a big production company having to almost put away all its big equipment and revert back to shooting on smartphones in line with the feel of the original ads the pre-rolls would precede. But it made the project more collaborative and pushed the creative team to think differently.

Around seven or eight ads were made in total which were then whittled down to five to be used in South Africa. Barnes says the one disappointment was that he’d have loved to have seen them rolled out globally. But winning a gold in the Creativepool Annual has meant the work has been seen by global marketing directors, brands and agencies far and wide.

“It would have been nice to get some traction on an internationally agreed piece of work,” adds Barnes. “But it was a great campaign and the craft is something that even had a very low-res level as opposed to massive crews and production value, but it turned out really nicely.”

Ogilvy intends to do more in the pre-roll format and Barnes refers to the likes of Google Alexa, Amazon and Bose as brands that have used the medium well. 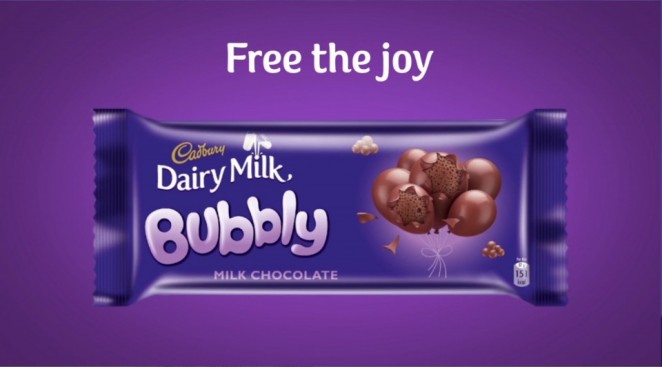 “It’d be great to get some more budget to do stuff at scale because while everyone’s terrified of shortform ads and social media giants taking over our traditional creative space, from a storytelling point of view there’s room for some fantastic stuff,” he explains. “It’s a great little format and I’d love to see more clients taking it seriously as opposed to just using data and retargeting.”

In addition to winning a Digital gold in the Creativepool Annual last year, the campaign won a gold Lion in Cannes in 2017. Asked why he thinks it’s struck a chord with industry judges and consumers alike, he says it’s all in its simplicity.

“It doesn’t take itself too seriously and it’s fun,” he says. “Describing the idea maybe confused people but when you see it it’s one of those where you don’t have to know a lot about advertising or strategy. It’s technically quite clever but at the end the consumer doesn’t have to think about it too much.”

The deadline for Annual 2019 submissions is Friday 1 February. Read more and enter here.

Inspired idea. So simple it must've taken ages. Love it.