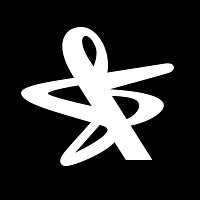 Add yourself to this project
Annual 2018 ShortlistCraft and curiosityEffectiveness Project featured: on 25th January 2018 Contributor:

Born Ugly has been a Contributor since 12th February 2016.