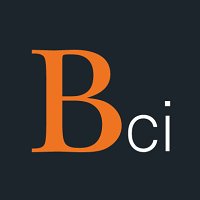 Solution
This was a very quick turnaround project and involved a number of the creative team to develop a strong idea with equally strong copy lines. The result was a set of high contrast posters featuring Arctic animals made from the campaign T-shirts themselves. These posters were interspersed with the original celebrity images created by Andy Gotts. The campaign's placement at Waterloo underground was perfect - next door to Shell's HQ, the oil producer still involved with Arctic oil exploration. Year's of campaigning and public pressure meant that shortly after this latest campaign activation Shell withdrew from oil exploration in the Artic.

Add yourself to this project
Project featured: on 14th July 2020 Contributor:

Bonfire Creative Intelligence has been a Contributor since 30th January 2018.

Greenpeace Save The Arctic Campaign