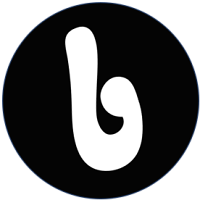 Working in an office can bring with it a series of challenges, and sometimes the only thing that makes the day marginally more bearable is a nice cup of coffee. So when it comes to office politics, there’s one element that takes precedence above all else: the hot drinks round.

‘Coffee Run’ is the story of a hard-pressed protagonist attempting to make an elaborate coffee round for his colleagues. Produced by CGI studio Bomper as part of an in-house competition to create the studio’s first stand-alone short, Coffee Run was an exercise in creating a full film with one character and environment.

Depending on who in the studio you ask, it’s either a fully fictional piece or the closest you can get to a documentary while still having a character with squiggly spaghetti arms. Either way, the film is based on experience – in fact, we drank two coffees while writing this blurb.