London-based ad agency Ogilvy UK has been appointed by the MOBO Organisation to handle brand development and strategy across its awards and other entities. The MOBO Awards began in 1996 and has since become one of Europe’s biggest music ceremonies celebrating British and international urban talent.

Ogilvy was chosen without a pitch and will work on the development, overarching strategy and positioning of the brand. It will link up with MOBO to focus on new, innovative content as well as talent, creative and partnership strategies to engage audiences in an ever-changing landscape.

MOBO announced this week that the awards is to take a break this year before returning in 2019. The reason is to focus on new major partnerships, initiatives and events over the next 12 months in music, film and entrepreneurship. The organisation has played an integral part in the careers of artists such as Stormzy, Craig David, Rita Ora and Ms Dynamite. 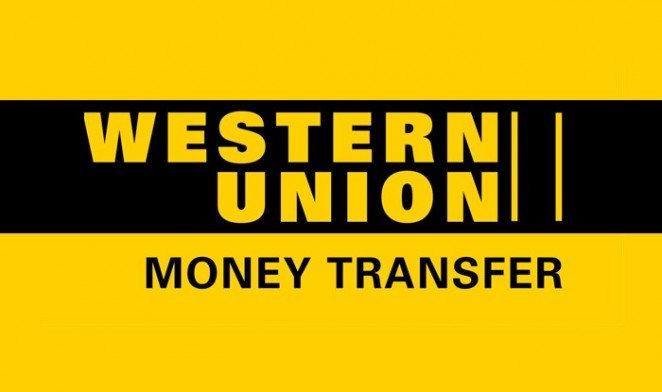 The business will be run out of BBH London with support from local offices and partners at both BBH and other Publicis Groupe agencies. It had previously been handled by mcgarrybowen in the UK and US since 2015. The following year, Western Union appointed MullenLowe Mediahub to its global media business. 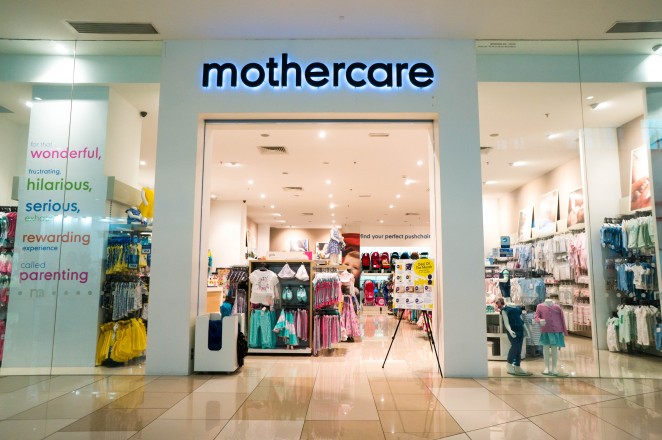 Parent and baby brand Mothercare has appointed mcgarrybowen London as its new creative agency and strategic partner following a three-way pitch. The bidding process started in July and was run by Oystercatchers.

The brief was to revitalise the brand through a global lens to reinforce its relevance and role as the specialist retailer for new parents, driving footfall in stores and increasing online traffic. 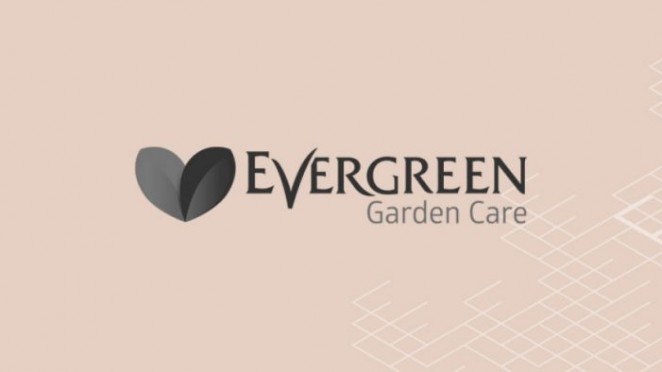 International gardening company Evergreen Garden Care has appointed integrated agency bigdog to develop communications across its portfolio through key markets in 2019 and beyond.

The appointment follows a competitive pitch and bigdog will work with Evergreen across brands such as Miracle-Gro, Fertiligène, Substral and Roundup throughout Europe and Australasia.

The agency will aid the brand in achieving its company mission to help gardeners create and maintain their green spaces in a busy modern world. The business recently changed its name from Scotts after being acquired by Exponent last year. 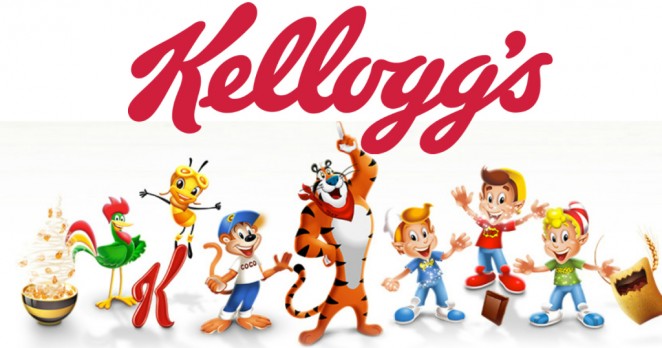 Eleven has won the PR business for breakfast brand Kellogg across Australia and New Zealand. The partnership includes brand, corporate and health communications for the company’s individual products, ranges and initiatives.

The agency was appointed following a competitive pitch and has created a hybrid team to work on the account including specialists from sister agency FleishmanHillard and TBWA, which it is also a part of. The account was previously handled by various PR agencies. 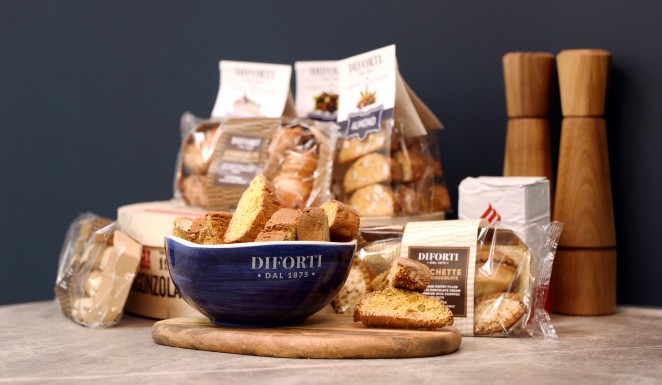 Online food brand Diforti has selected integrated storytelling agency Plus 1 Communications to share its heritage and passion for Italian food in the UK.

Founded in 1875 in Sicily, the family business was taken over by brothers Carlo and Andrea Diforti in 2005 from their father Giulio as they became directors. Plus 1 will help them to position the firm as the go-to online Italian deli. The brand’s ethos is based around traditional family values and Italian heritage.