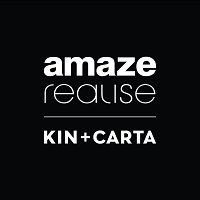 Launched at the Geneva Motor Show 2015 for Lexus Europe, Hammerhead have developed one of the most ambitious 360 video projects for VR yet. Lexus Virtual Drive is a cross-platform 360 HD video VR race experience for the new Lexus RC F.

Producing a high octane VR race experience that also feels completely comfortable and natural, required R&D and new approaches to the VR production, masking, stitching and performance optimisation. Ensuring the application was robust and met the demands of continuous event use, Hammerhead also designed a scalable hardware and application network for testing and deployment, with live remote management infrastructure for Geneva.

AmazeRealise has been a Contributor since 25th January 2017.