Buckle up! The shortlist for 2016's Creativepool Annual has just been announced.

There's been eight times as many projects entered compared to last year’s Annual, which is staggering. In this year's shortlist we're shown an amazing reflection of the global creative community found right here on Creativepool - there's been an overwhelming amount of unique and exciting work submitted to the judges, and you can choose who you think should win in each category with your People’s Choice votes.

Among many others, the shortlist sees the likes of MullenLowe London, 72andSunny Amsterdam, and BBH New York up for consideration. That’s not to say that big names are the only ones featured on the shortlist -- we believe you don’t have to be the biggest company or working for huge agency to produce incredible work, and so the shortlist also plays host to a raft of fledgling companies, studios, agencies and individuals, all of whom have made their presence felt with an enormous volume of entries of incredible work.

This February, the mightiest agencies, the leading influencers and the most promising newcomers from across the global creative community are battling it out to be crowned top in their respective fields in 2016’s Creativepool Awards, which are run in conjunction with the Creativepool Annual.

People’s Choice voting is now open until midnight on Friday the 19th of February. You can vote quickly and easily straight from the shortlist, by hitting ‘VOTE’ underneath the project or person you want to get into this year’s Creativepool Annual. You can only vote once per category, though, so choose wisely!

Winners are decided by both the Creativepool community and a panel of industry experts, featuring judges including Kerrie Finch, Founder at FinchFactor, David Poole, Group Creative Director at Love Group, David Gioiella, Partner & CD at Northern Lights, Sandra Soskic Co-CEO at DDB & Tribal Worldwide, Amsterdam. The judges are looking at the whole picture when casting their votes; from involvement in the industry, press coverage, quality of work produced, to company culture, client wins and recognition from other industry awards - everything is being considered in their calculations to decide who blazed the hottest trail through 2015.

Creativepool believe that you don’t need to be working for the best and biggest agency to make waves and produce incredible work. As such, this initiative is open to everyone, and in each category two separate awards will be granted - one selected by the judges, and the other by the Creativepool community in a People’s Choice award, whereby voting is opened to the community to decide who they think deserves to be Agency, Influencer and Newcomer of the Year. Be sure to get involved and make your voice heard!

Winners are to be announced March 10th, at Creativepool’s Annual Launch Party hosted at the Library Club, London. 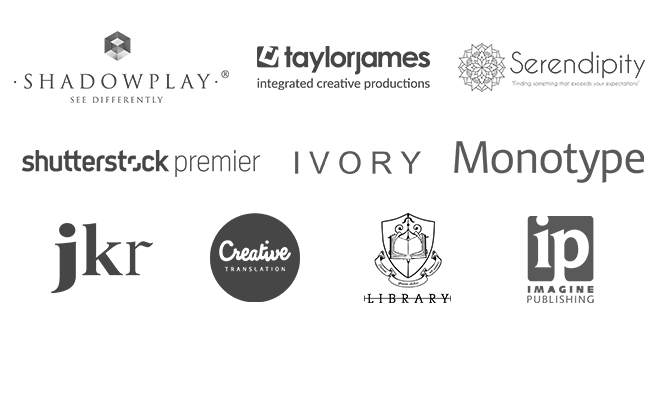