Publicis Brasil celebrates Senna and his power to unite a nation

A new spot from Publicis Brasil pays homage to Formula 1 legend Ayrton Senna while communicating the power he had to bring the country together.

“They say when it is the flag of some, it is not the flag of others. But in his hands it was the flag of all,” says the ad, which sees the national flag appear as the centrepiece.

Created for Heineken, the official sponsor of the sport, Obrigado reveres the power that the three-time champion had to make Brazilians feel like they belong to one nation.

The film is part of the #ObrigadoSenna campaign and reflects the importance and legacy of the racing driver, who for 25 years has been in the memory of Brazilians as one of the greatest of all time. 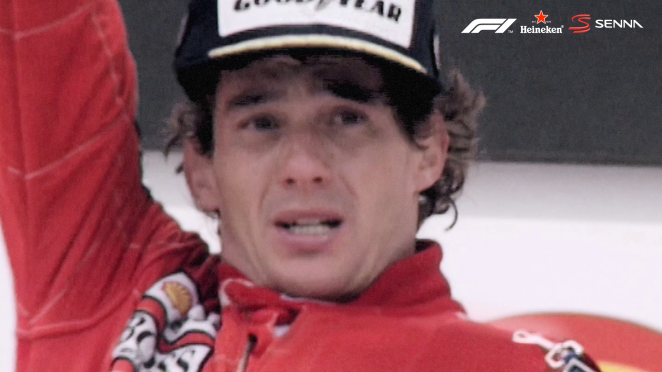 The ad takes a tour of the country's recent history by showing several moments when the national flag was brandished in different contexts - addressing various social realities.

The campaign film revolves around a trademark gesture of Ayrton Senna: raising the Brazilian flag in the eyes of the world in every victory. The act of wielding the national flag took place for the first time at the Detroit GP (1986), and remained until his last achievement at the Australian GP (1993).

“They say that when it is the flag of some, it is not the flag of others. But in the hands of one, it was the flag of all,” continues the voiceover in the spot, directed by Cassu and the production house is YourMama. “Thank you for inspiring us to walk together.”