Consumerism in the regenerative age – 4 brands to lead the way

In a world that needs to rethink consumption, who’s leading the way in innovative design and astute behavioural change? Ethical consumerism isn’t a niche for brands to stay relevant anymore. It’s a driver of mass demand.

In my work-life I accelerate consumerism. In my home-life I live minimally and take every step to reduce my impact on the world. No Black Friday "bargains" for me.

Balancing sustainability values and working in a capitalist society is an oxymoron we all know too well. While it’s not something a blog post can reverse, we all still have the ability to steer a new course.

As we head towards Black Friday on 29 November, I thought it would be worth highlighting some of the future-facing companies that are turning their attention to consumerism in the regenerative age. The brand that originally turned against Black Friday (in 2015) is seeing long term success, where more than 200 other retailers have gone out of business since. REI, the outdoor brand closed its stores, gave staff a paid day off and didn’t process online transactions on the day and on Thanksgiving. All in an effort to get people to enjoy the outdoors.

This year #OptOutside has evolved into Opt to Act. On top of the company’s environmental commitments (including rental and resale), it is empowering its loyal customers to reduce their impact with 52 weeks of simple actions. Since $20 make you a lifetime member of the Co-op community, its values are made a reality by the people who part own it. This creates the base for an open, collaborative and, in time, a circular economy.

Patagonia has also actively lost out on sales for an environmental purpose, which in turn has improved its popularity and, counterintuitively, its profits.

Earlier this year, Proximity’s own client IKEA launched The Lagom Collection, its first ever £0 range. Consisting of purely upcycled items, from repurposed tin cans to a trellis made from old cutlery, the collection was inspired by the Lagom philosophy, which means ‘using just the right amount to live’.

It became an inspiration board for an already active community, who love to hack Ikea products and give them a new lease of life. The range inspired a catalogue of £0 ideas that was co-created with consumers. Now it is inspiring more shoppers to spend less and tinker more at IKEA Greenwich, its most eco-friendly store. Apple’s newest iPhone has a baffling array of cameras, but its true innovation didn’t make an appearance in the keynote. It made another robot, but this one breaks phones apart. 200 phones an hour. So those fiddly metals and rare earth elements become reusable.

This is a company with the foresight to see that one day it will get its products back. Closed loop. No digging up the earth and no C02e intensive extraction of metals. What if other blue-chip brands did the same? Apple is so engrained in our lives, it’s reassuring to see it is learning to reflect the values that are becoming increasingly important to people.

More than a seatbelt

Some brands have always been known for something. Volvo is known for building the safest cars on the road. But what use is that in an industry whose pollution is killing people off of the road?

So, in a refreshing turn, Volvo adverts say, “Electric is not enough” and bravely admit they are part of the problem. It has lofty ambitions to run all of its production plants on renewable energy by 2025 and be climate neutral by 2040, (that’s a decade ahead of the Paris Agreement).

Volvo has boldly indicated it is changing lane.

Even if this is just brand rhetoric to claim “safety” on a new level, Volvo is carving out a new direction from its competition and it will be held accountable by customers buying into it. We will always buy things. But people are becoming so aware that anything they buy has an impact on the world around them. Consumerism will be redefined in the coming decades and forward-thinking brands will already be living in that new space that people are buying into now. 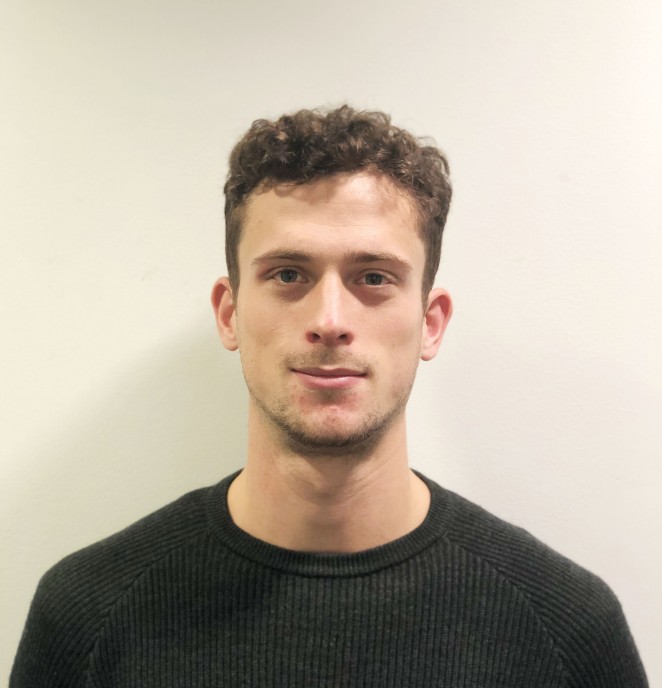