Chelsea Pictures is awarded our first ever Grand Prix with #Wombstories

The Annual 2021 winners have been selected, showcasing the ‘most’ people and companies who have achieved creative excellence in the past year. Now in its sixth edition, the Creativepool Annual 2021 is a chance to celebrate creativity as we all ease back into a new normal, with a global mix of agencies, brands and individuals taking part in the 2021 competition.

Creativepool awarded 237 prizes, only 25 of which the prestigious Gold. With over 3,000 entries submitted and 22,000 votes cast during People's Choice, this year is the most successful yet for The Annual, with some of the most ground-breaking campaigns and projects in the history of Creativepool.

2021 also marks the year in which we award our first ever Grand Prix, granted to Chelsea Pictures for a unanimous Perfect Score (10/10) in the Advertising: TV category. The winning project is #Wombstories, crafted for AMV BBDO and Libresse.

The highest honour, Agency of the Year, is awarded to Momentum Worldwide, with People’s Choice going to The Creative Engagement Group.

FT and Innocent are the absolute winners of this year’s Brand Team of the Year and Best Brand to Work For, respectively, having both secured the highest score and People’s Choice in their respective categories.

Zulu Alpha Kilo scoops Independent Agency of the Year for the second year in a row, showcasing an impressive portfolio of work and securing a number of Bronzes and Silvers across the board. The agency won 6 Bronzes and 2 Silvers for its 2020 projects, in categories including Experiential, Social Good and OOH. People’s Choice for Independent Agency of the Year is awarded to Imagination.

Small Agency of the Year goes to KIND, who secured 6 Bronzes across Branding, Graphic and Packaging for its award-winning designs. Woven Agency was the People's Choice for the category.

Impressing both the judges and the community, Sherlock Communications was awarded People's Choice and the accolade for PR Agency of the Year for the second year in a row.

Now in its second year, the Creative Services Company of the Year category continues to receive widespread praise from the industry; the accolade was awarded to ground-breaking studio Blue Zoo Animation Studio, with Tag Collective Arts securing People's Choice.

Other notable winners include Factory Studios, who won with 6 of its entries in Music & Sound, Edelman, who won 2 Golds for its “A New Jingle For A New Era” in Social Good and Music & Sound, and FCB Inferno, Gold winner in Social Good with its “Raising Profiles” initiative. Camilla Ciappina and Yara Boraie were awarded Emerging Talent of the Year and the category’s People’s Choice, respectively. Winners also include Leo Burnett, Mother, PepsiCo, Wunderman Thompson and Iris among others, making up the most global and diverse Annual winners in the history of Creativepool.

The Creative Leaders of the Year

The prestigious Creative Leader of the Year award was recognised to three figures in the industry: Fred Levron, Worldwide Creative Partner at FCB Global, Tara Ford, Chief Creative Officer at The Monkeys, and Russ Lidstone, Group CEO at The Creative Engagement Group, who was awarded People’s Choice.

You can view the Top 100 Creative Influencers of the Year on this page.

A testimony to creative excellence all around the world, the Creativepool Annual is a prestigious award, gathering the creative industry to celebrate creativity once a year.

"We are proud to unite creative professionals, companies and agencies under the creative industry's 'most' award," Founder of Creativepool Michael Tomes said. "The Annual 2021 is one of our 'most' successful, diverse and powerful editions of the awards yet, a chance to celebrate the potency and greatness of creativity as we approach a new normal. We would like to thank our incredible and diverse panels of judges, all the companies and individuals who supported The Annual this year, as well as our amazing and ever growing community who made this all possible. From the bottom of our hearts: thank you for choosing creativity this year, now more than ever.” 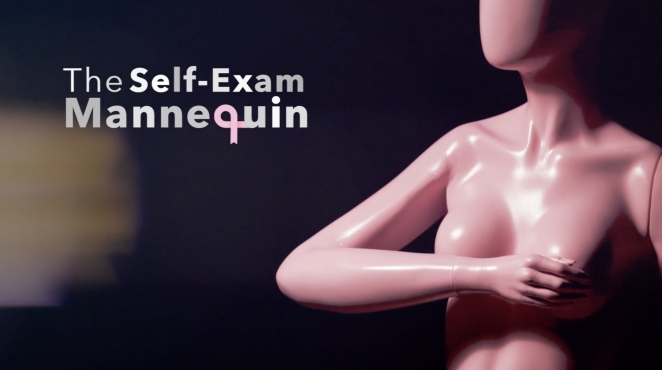 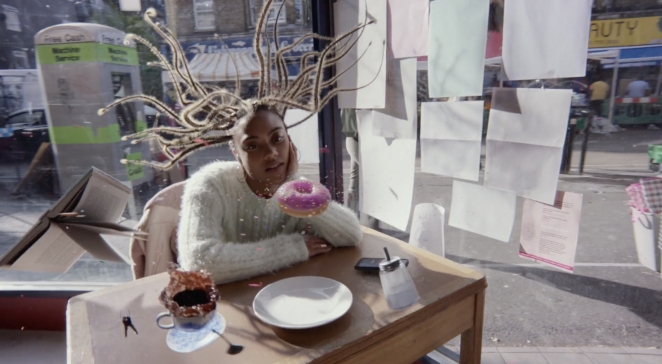 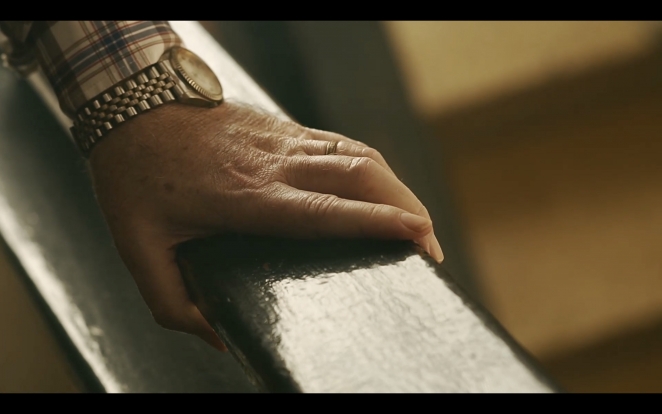 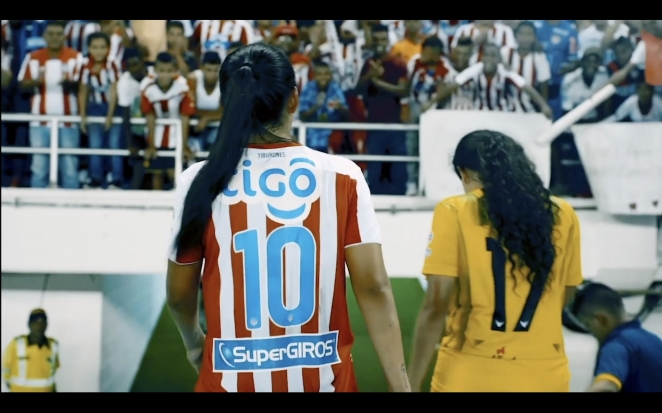 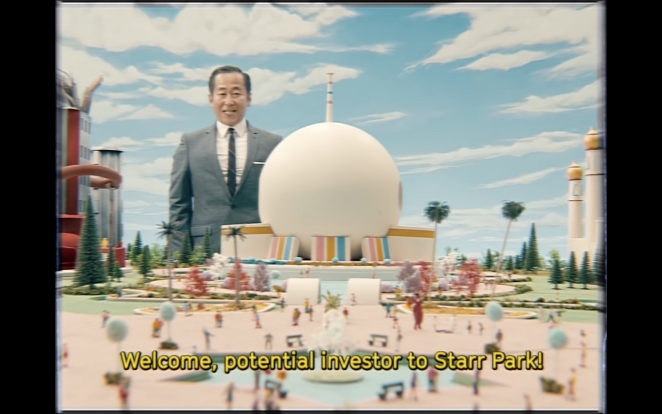 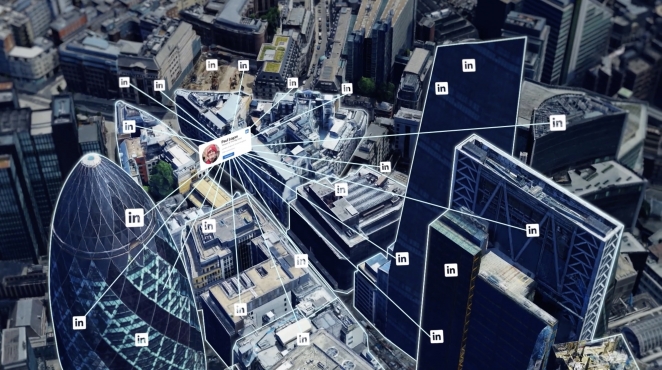