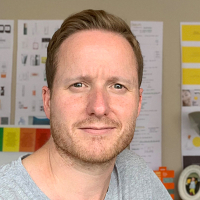 David Jenkinson has been a Contributor since 15th March 2016.